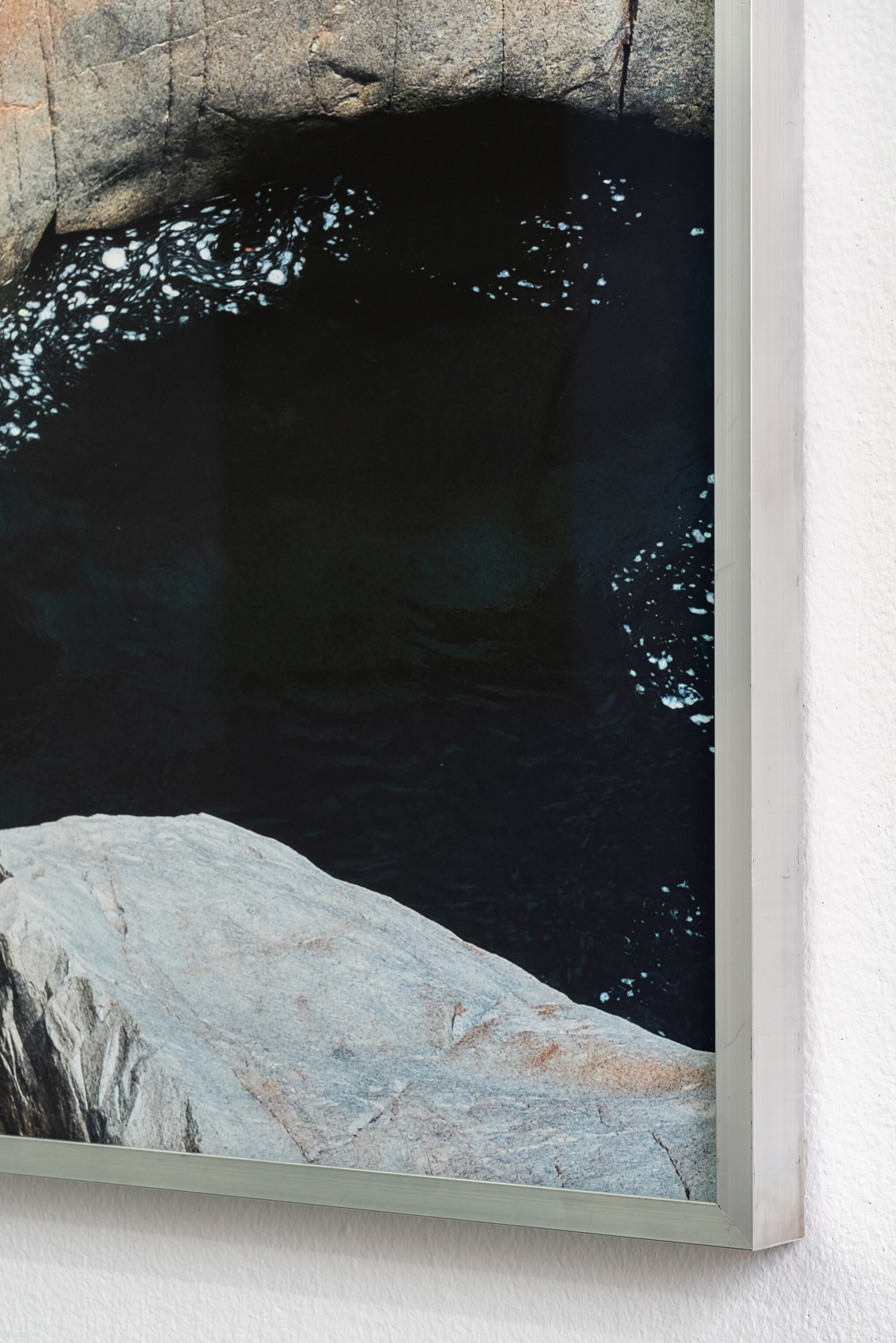 This work was shot on the river Guatapurì. A legend connected to site states that a young woman named Rosario was attracted to the waters and in doing so became immortalised as a golden mermaid. Some features of this myth are comparable to Yemaya (the Caribbean goddess of water) and ​Mami Wata / Mammy Water (the water spirit venerated in West, Central, and Southern Africa, as well as among the African diaspora in the Americas).