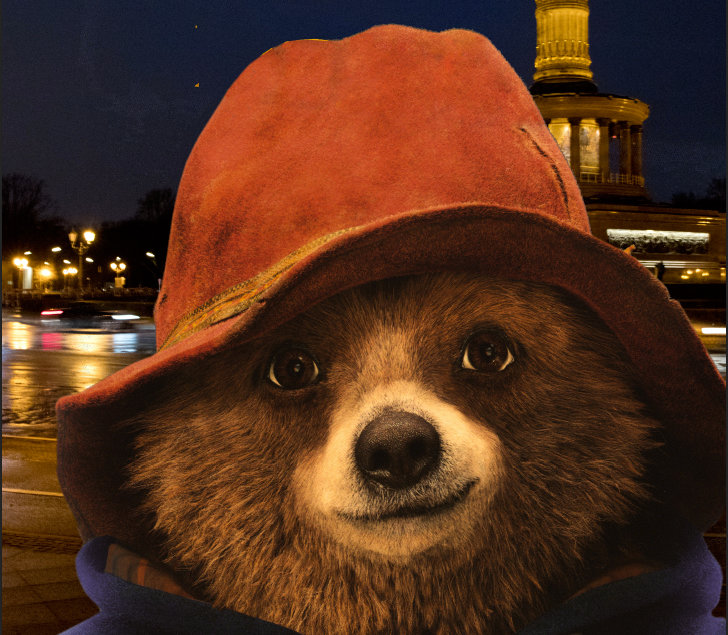 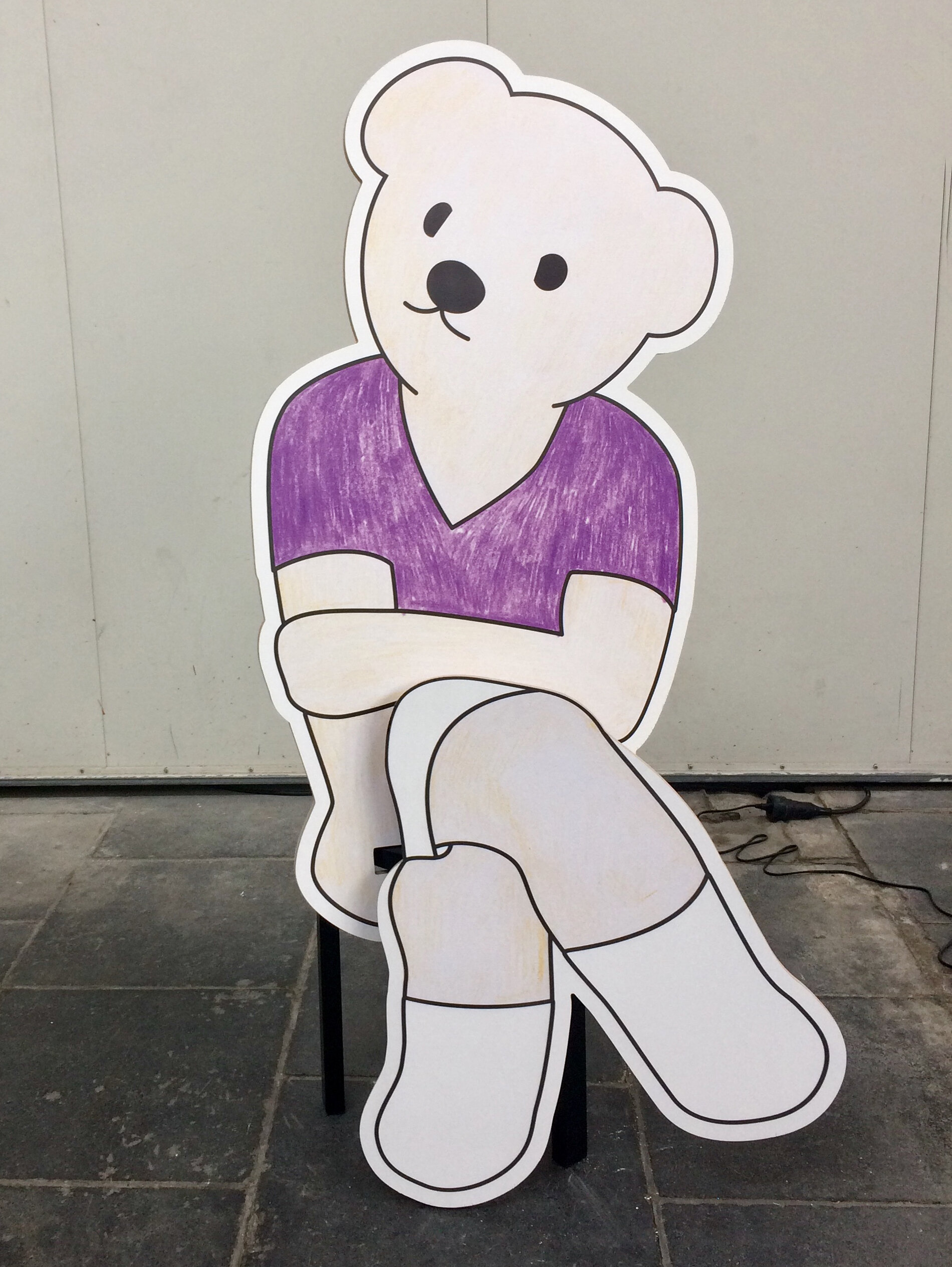 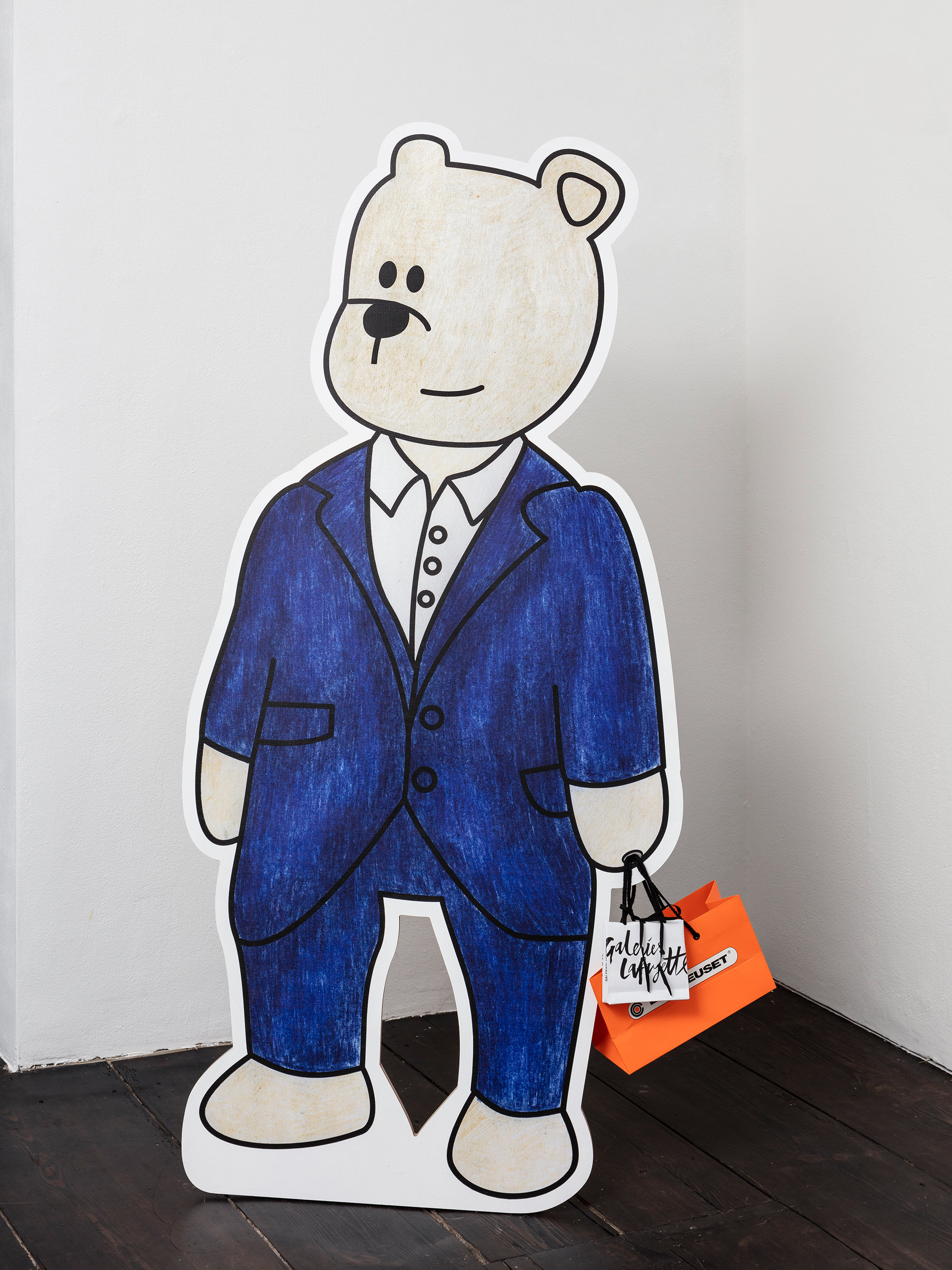 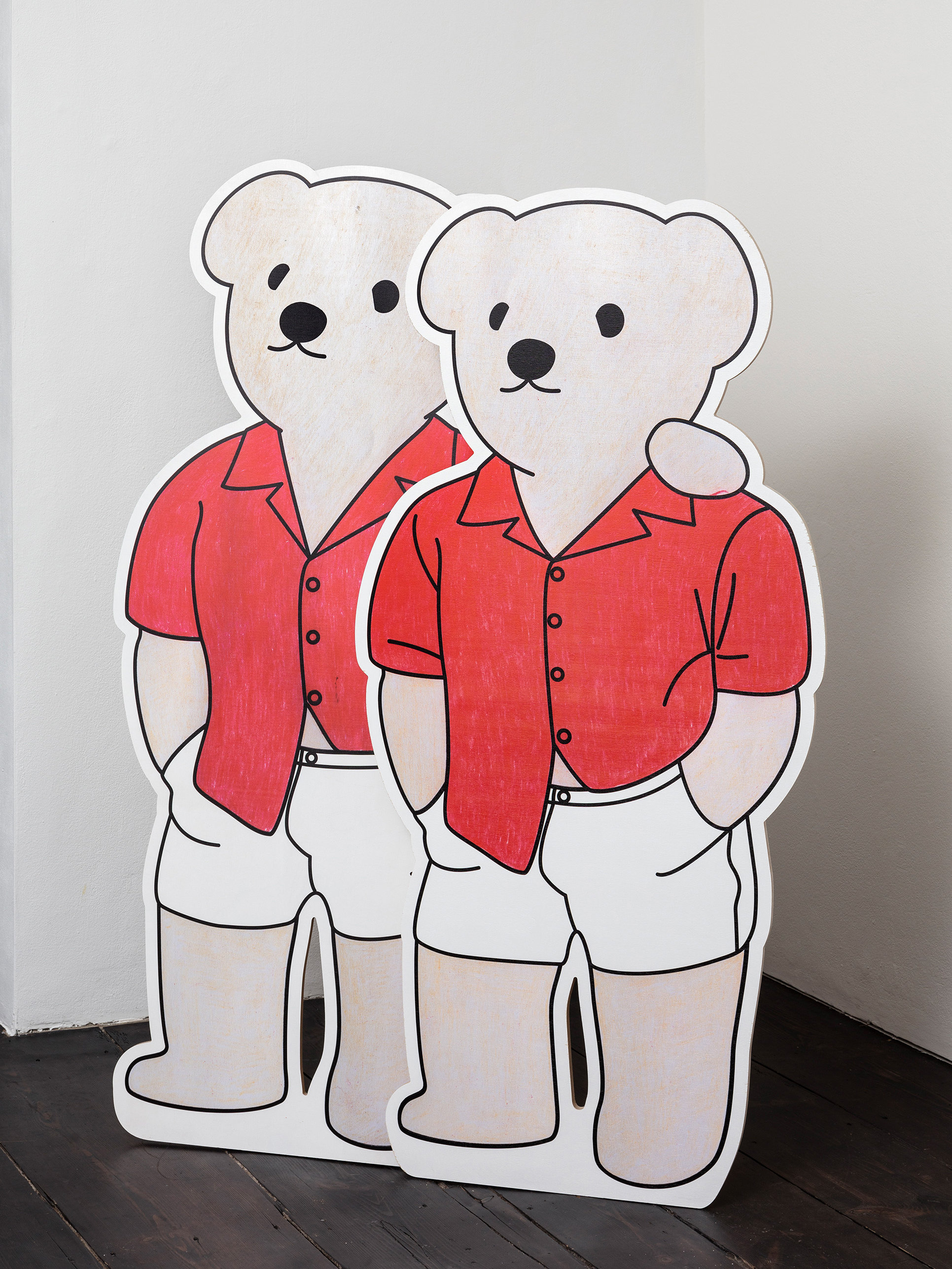 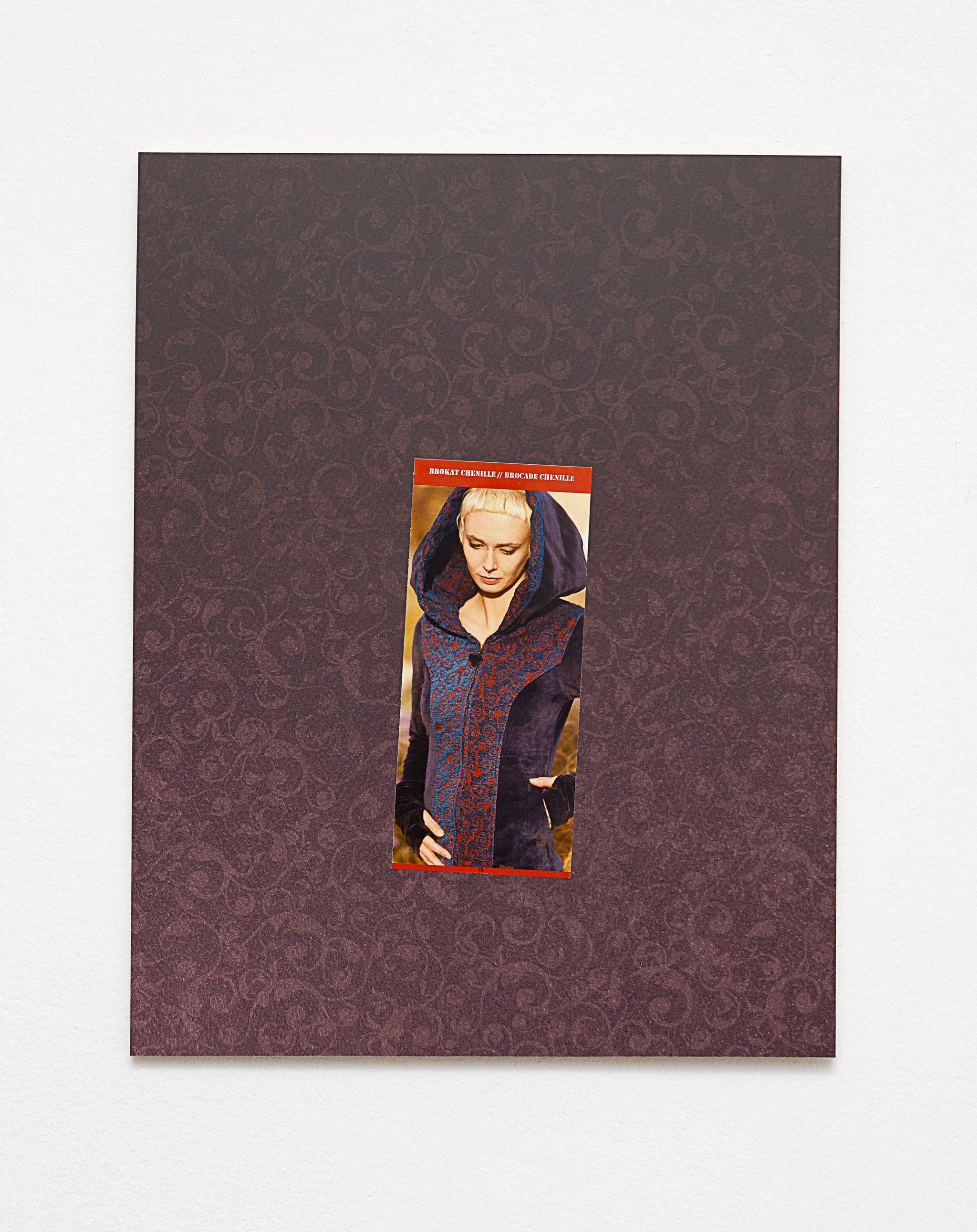 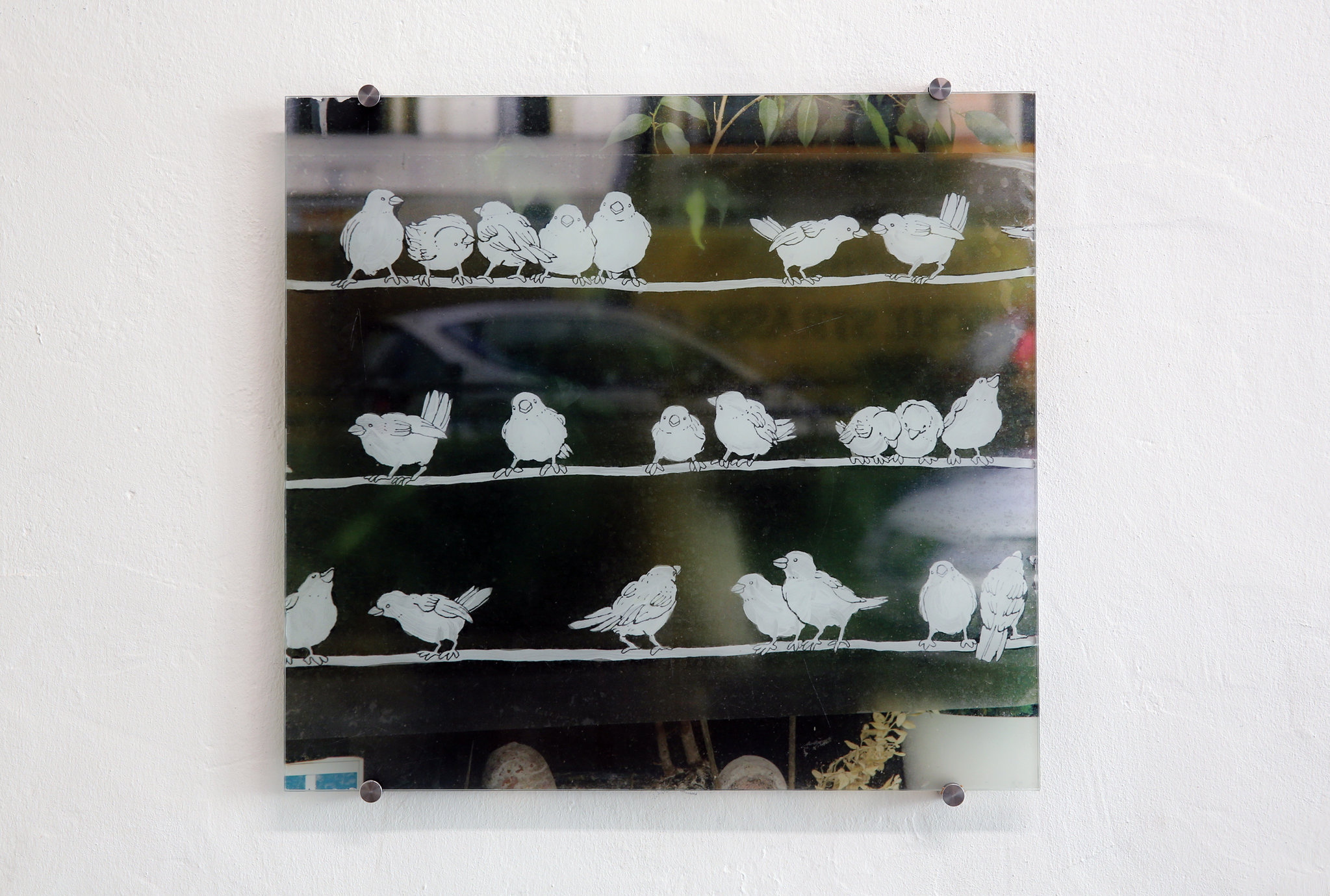 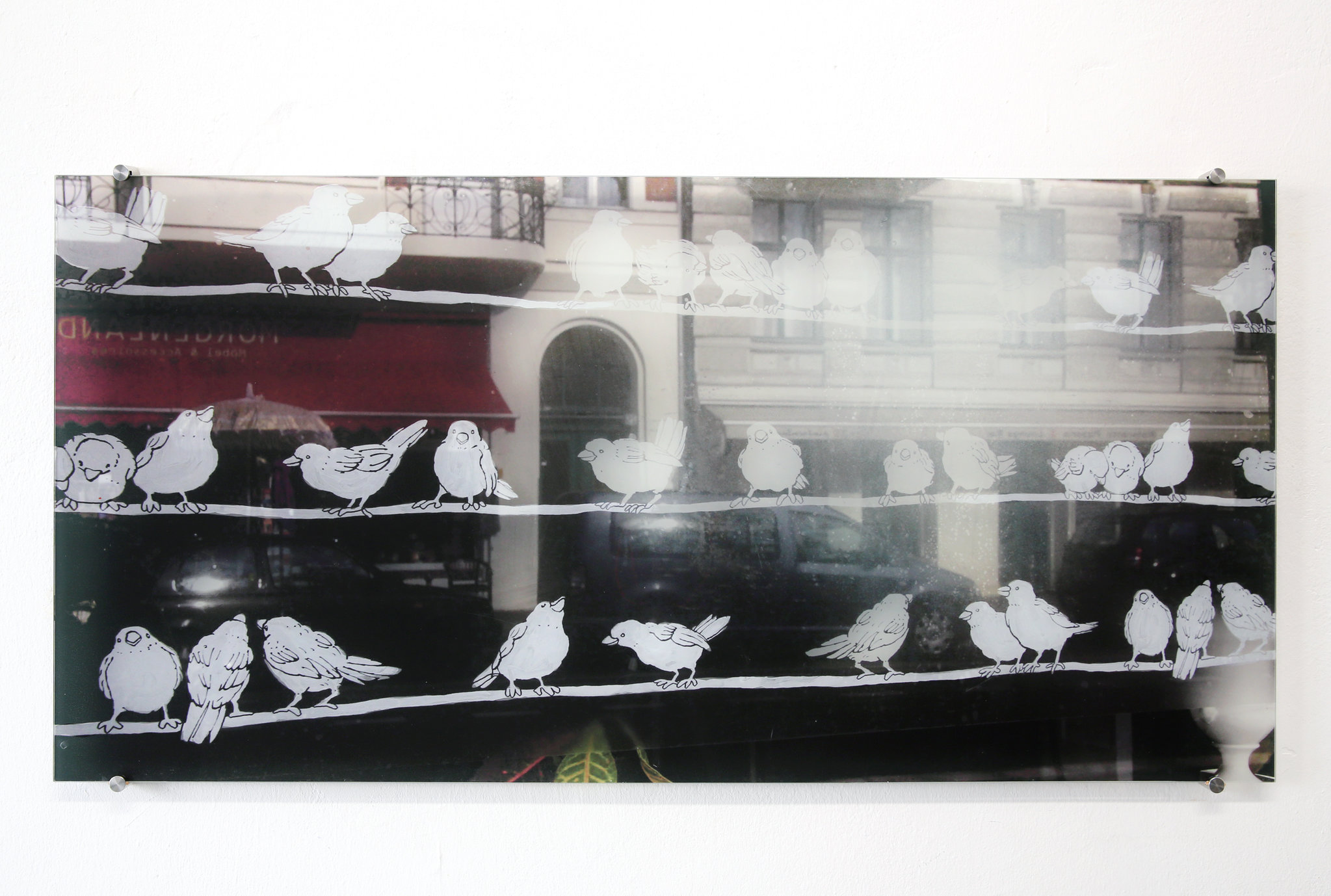 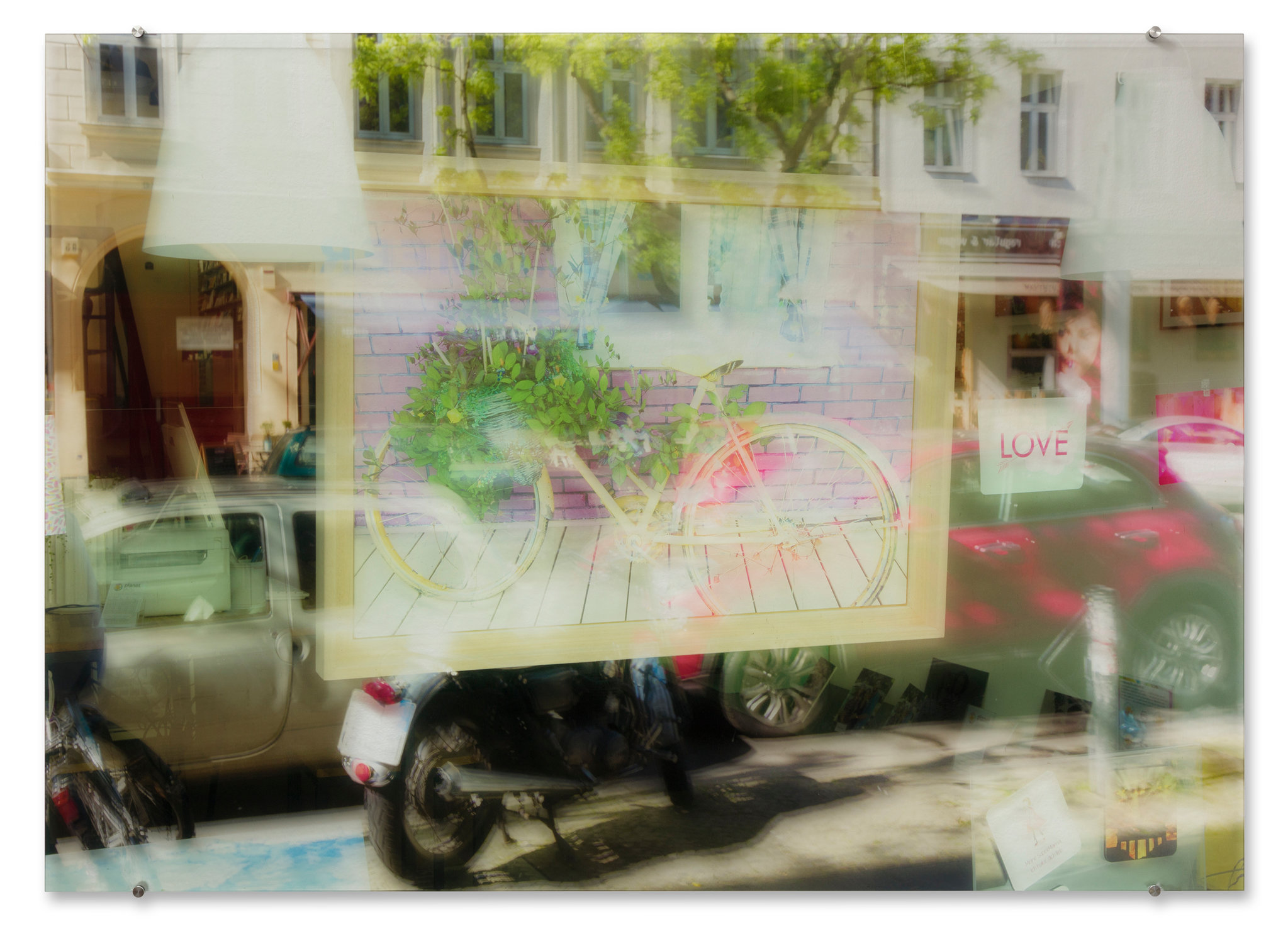 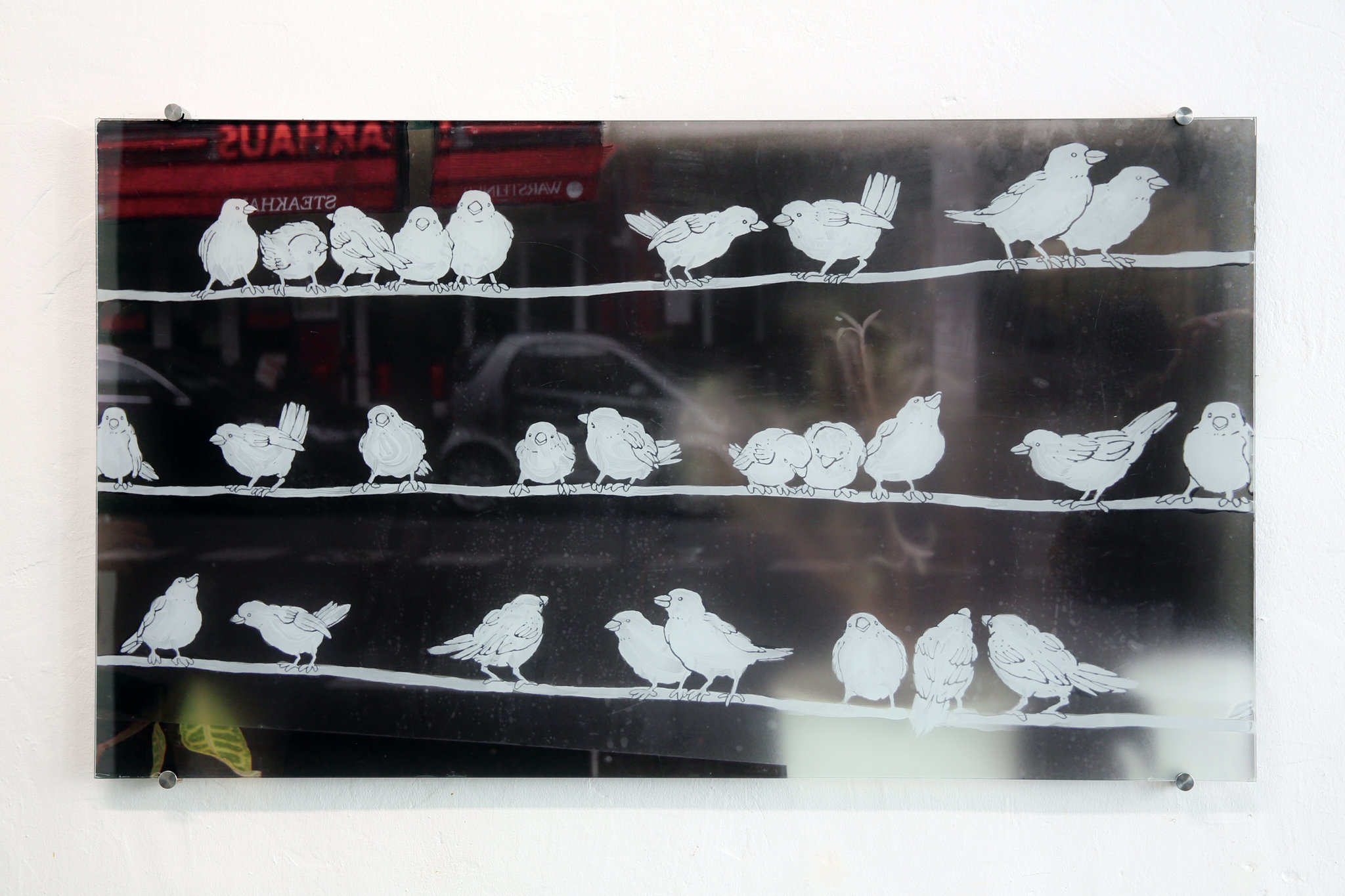 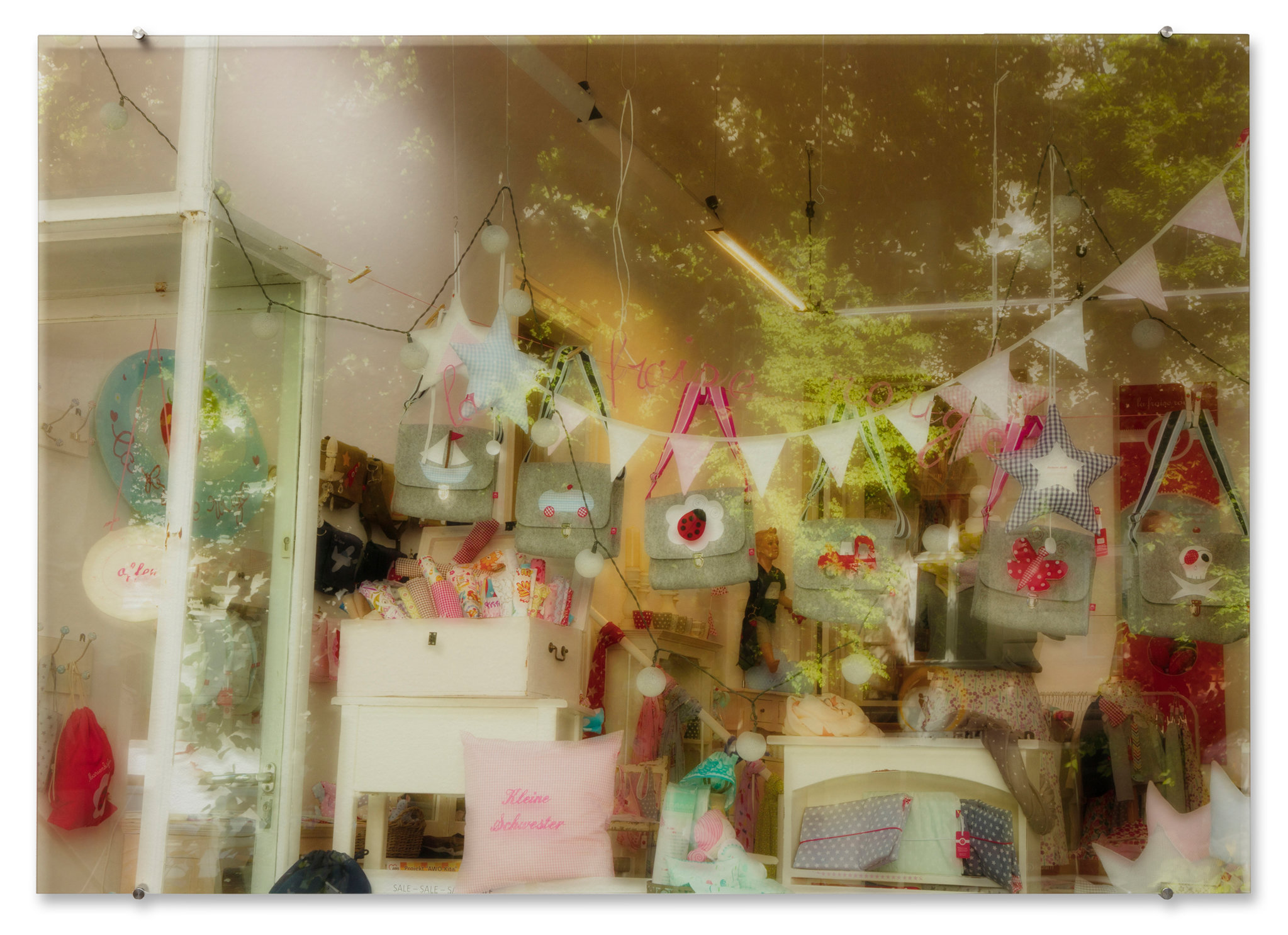 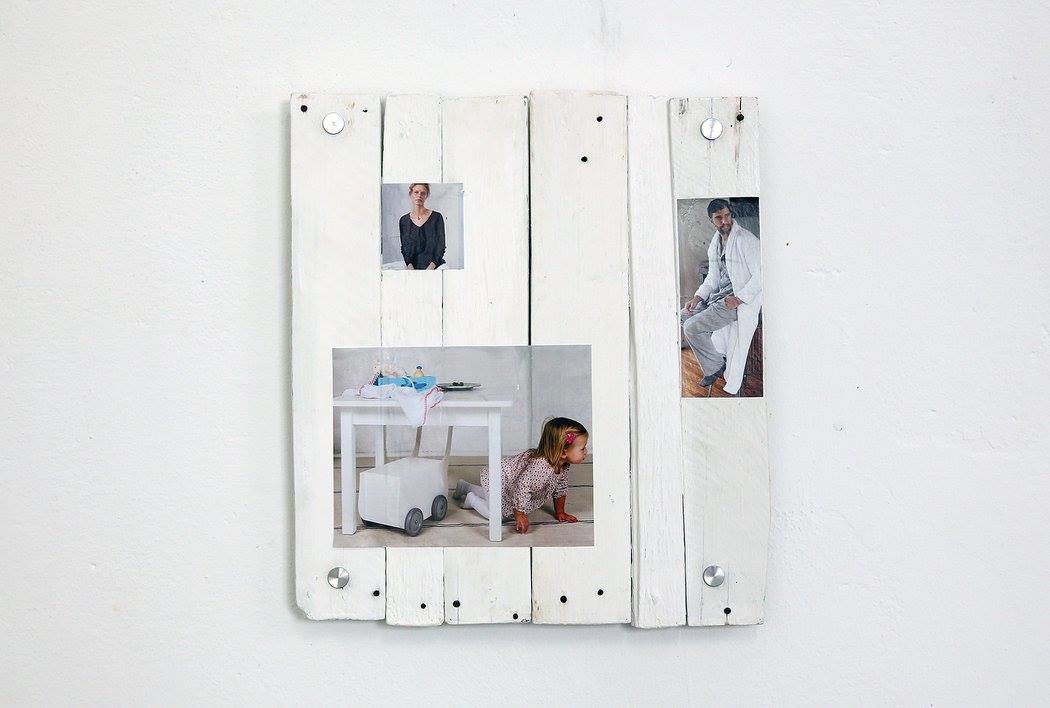 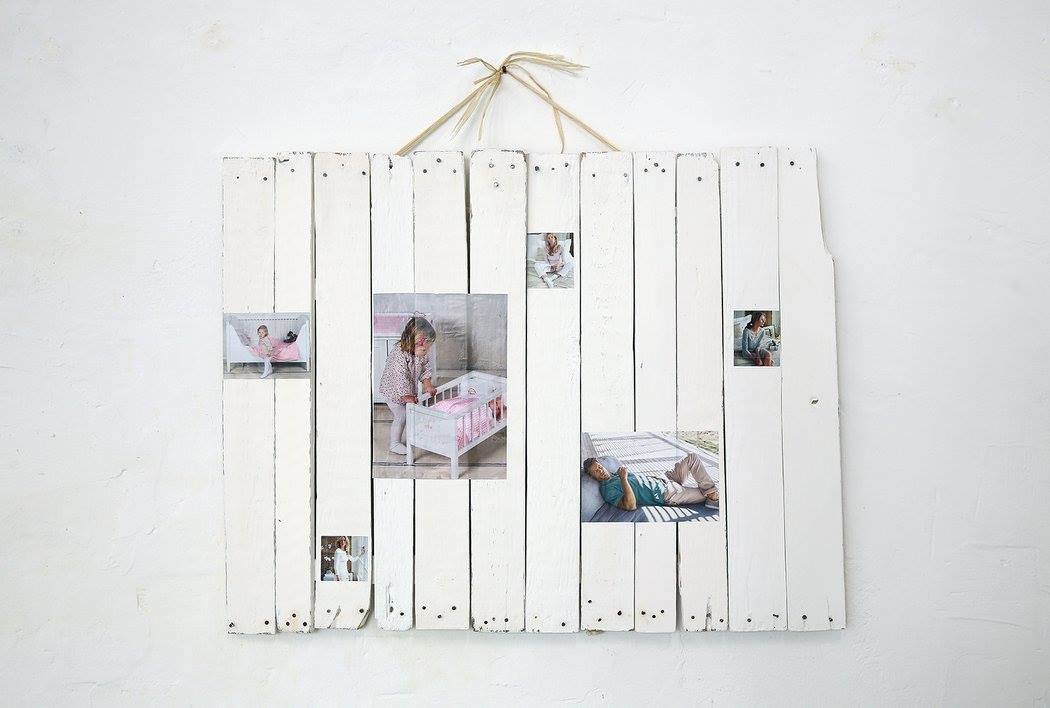 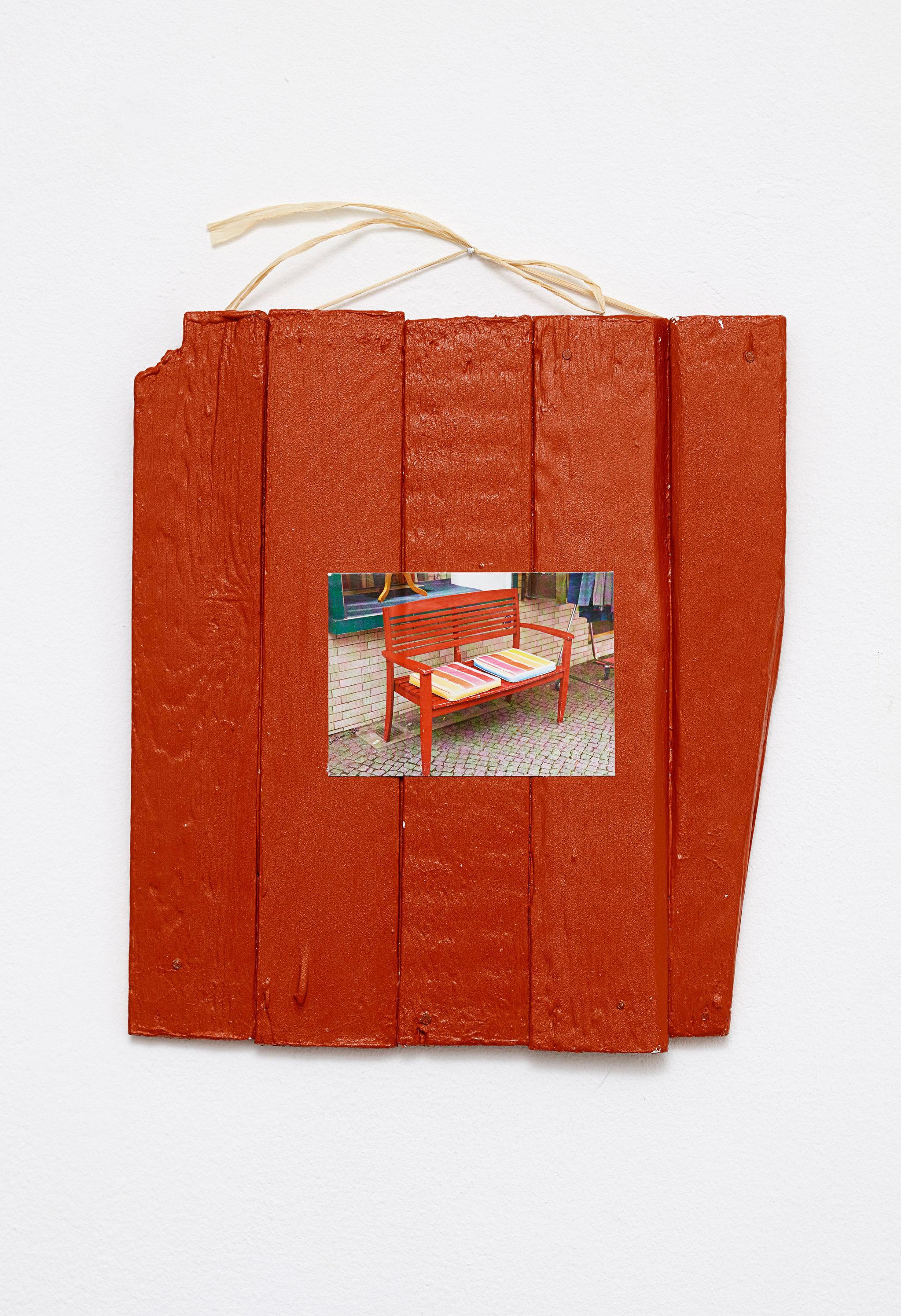 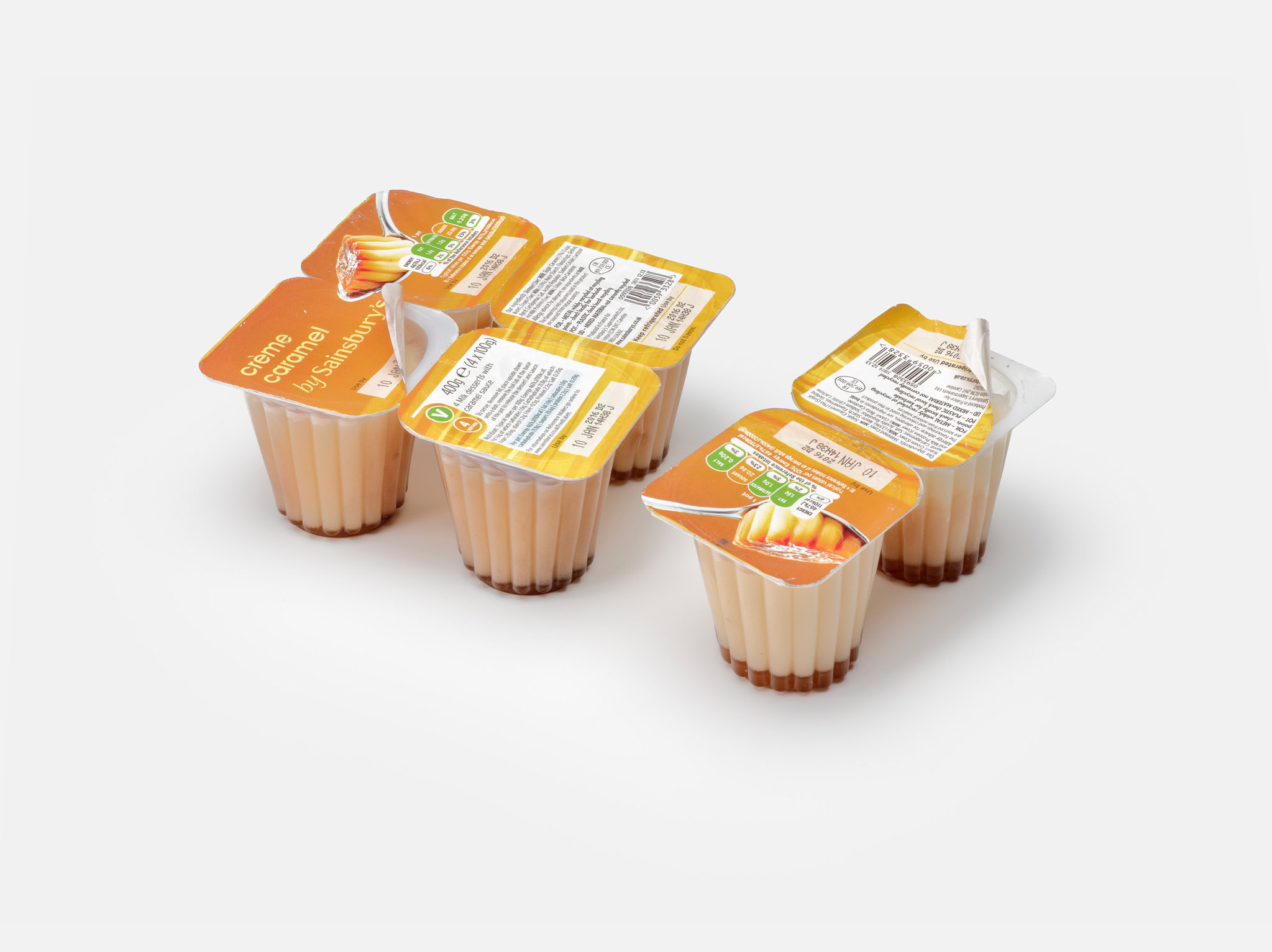 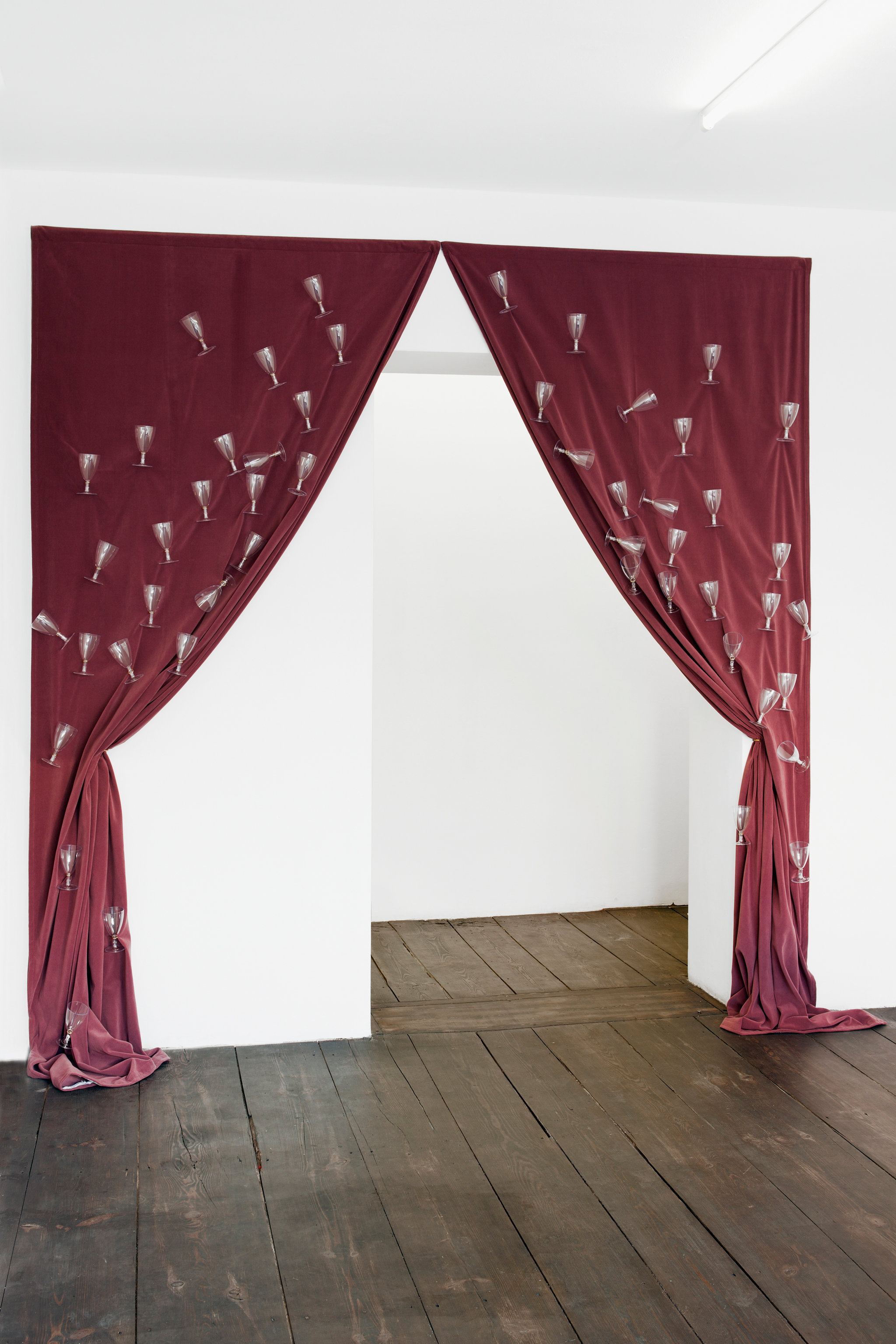 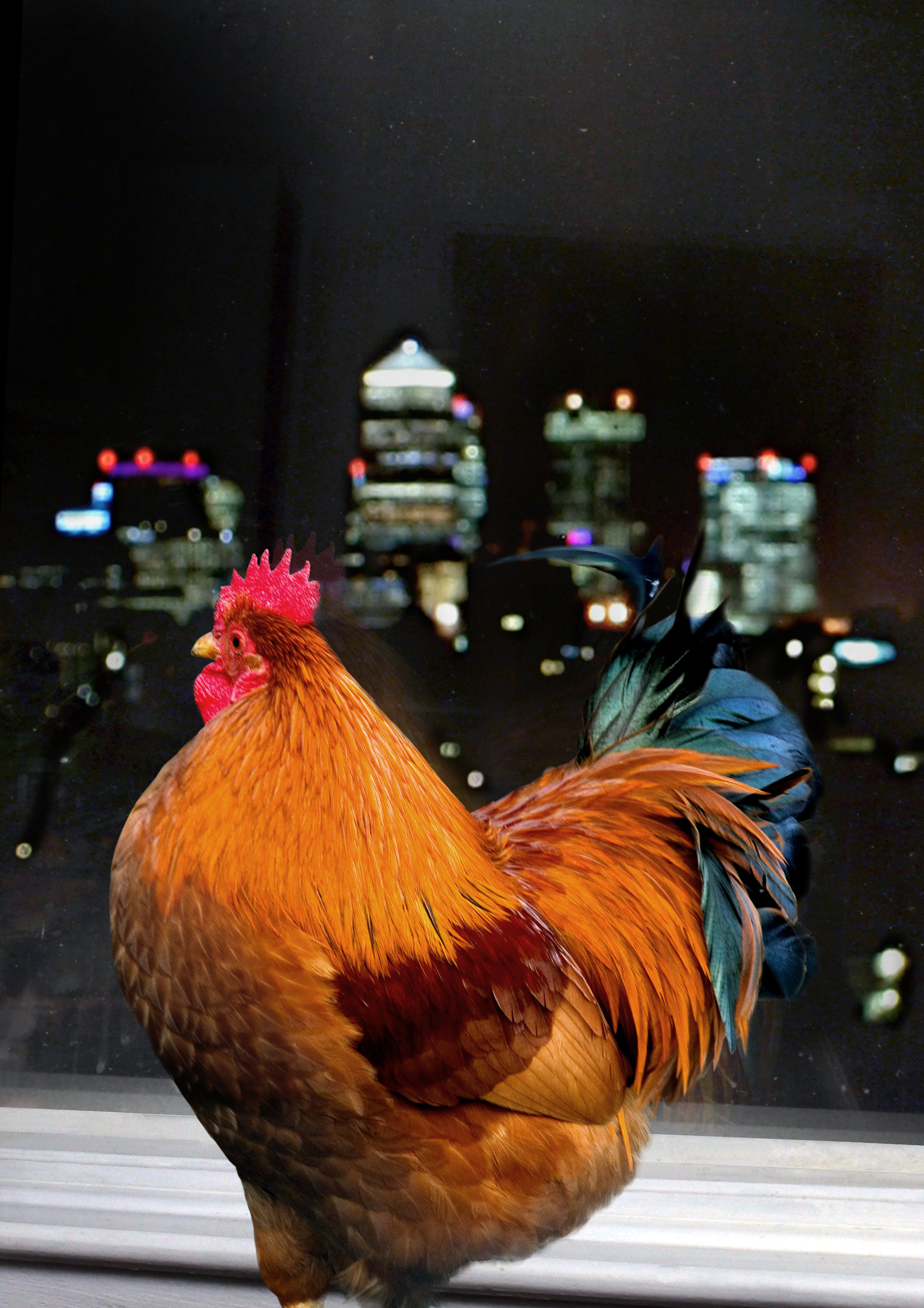 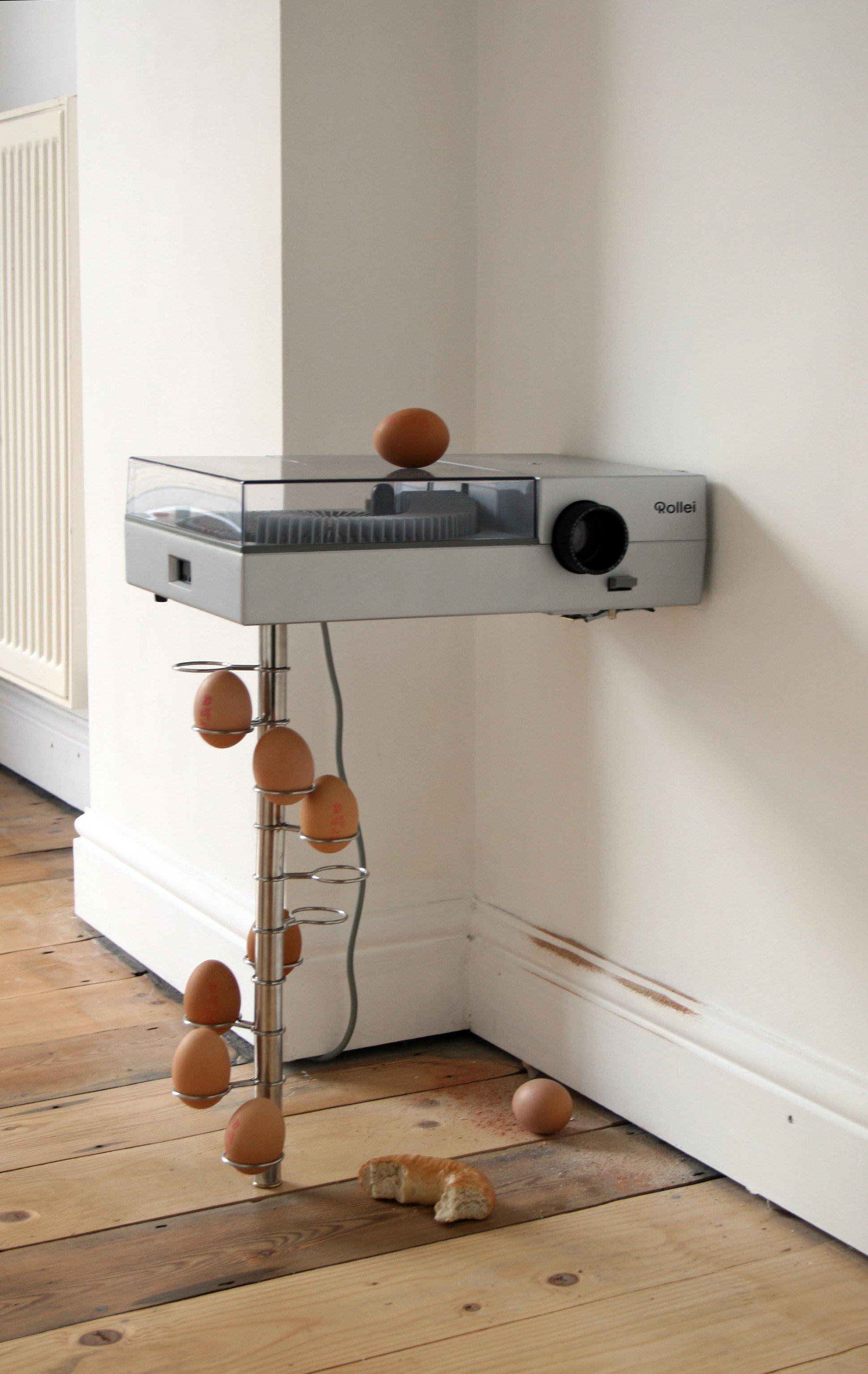 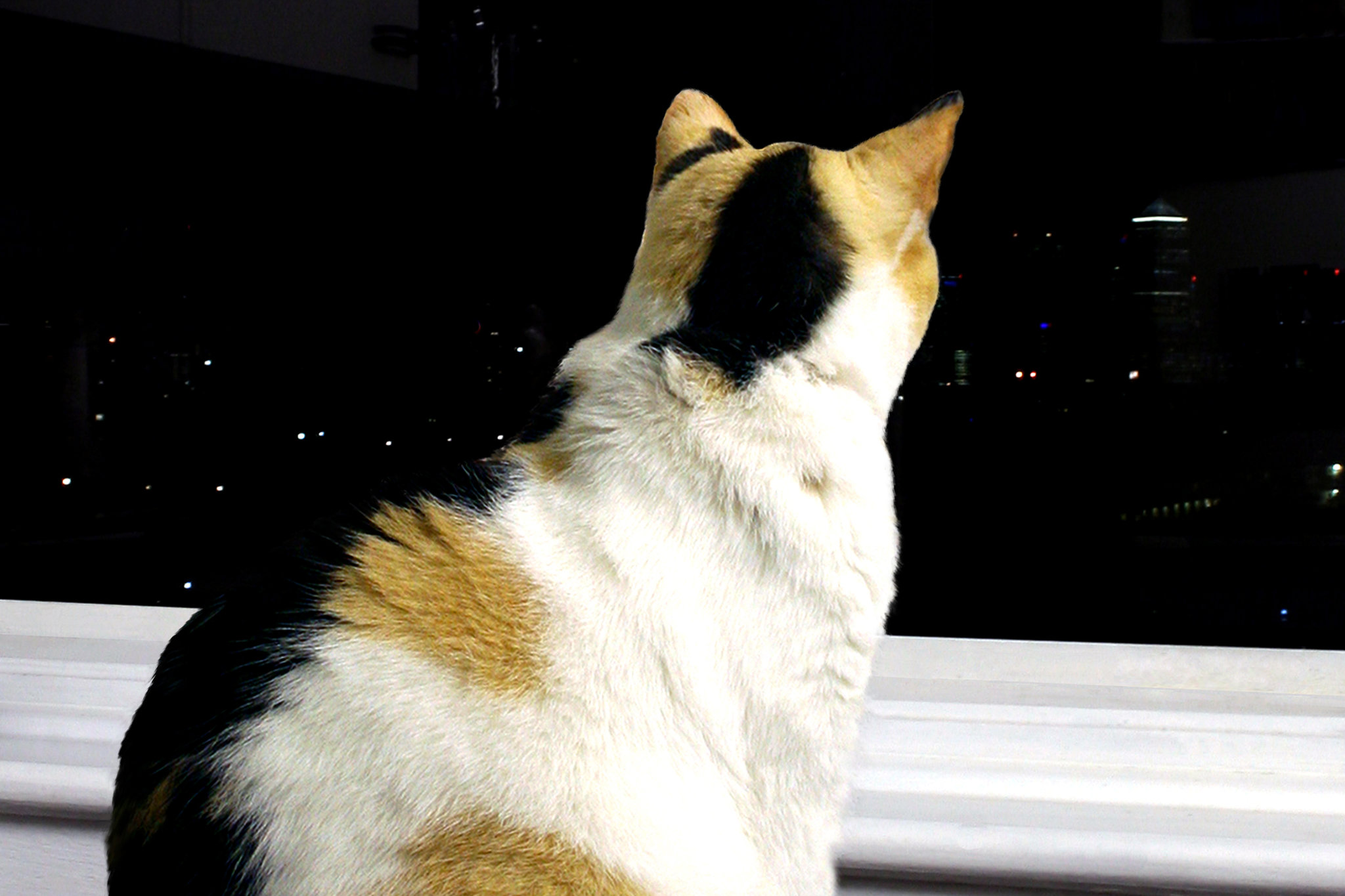 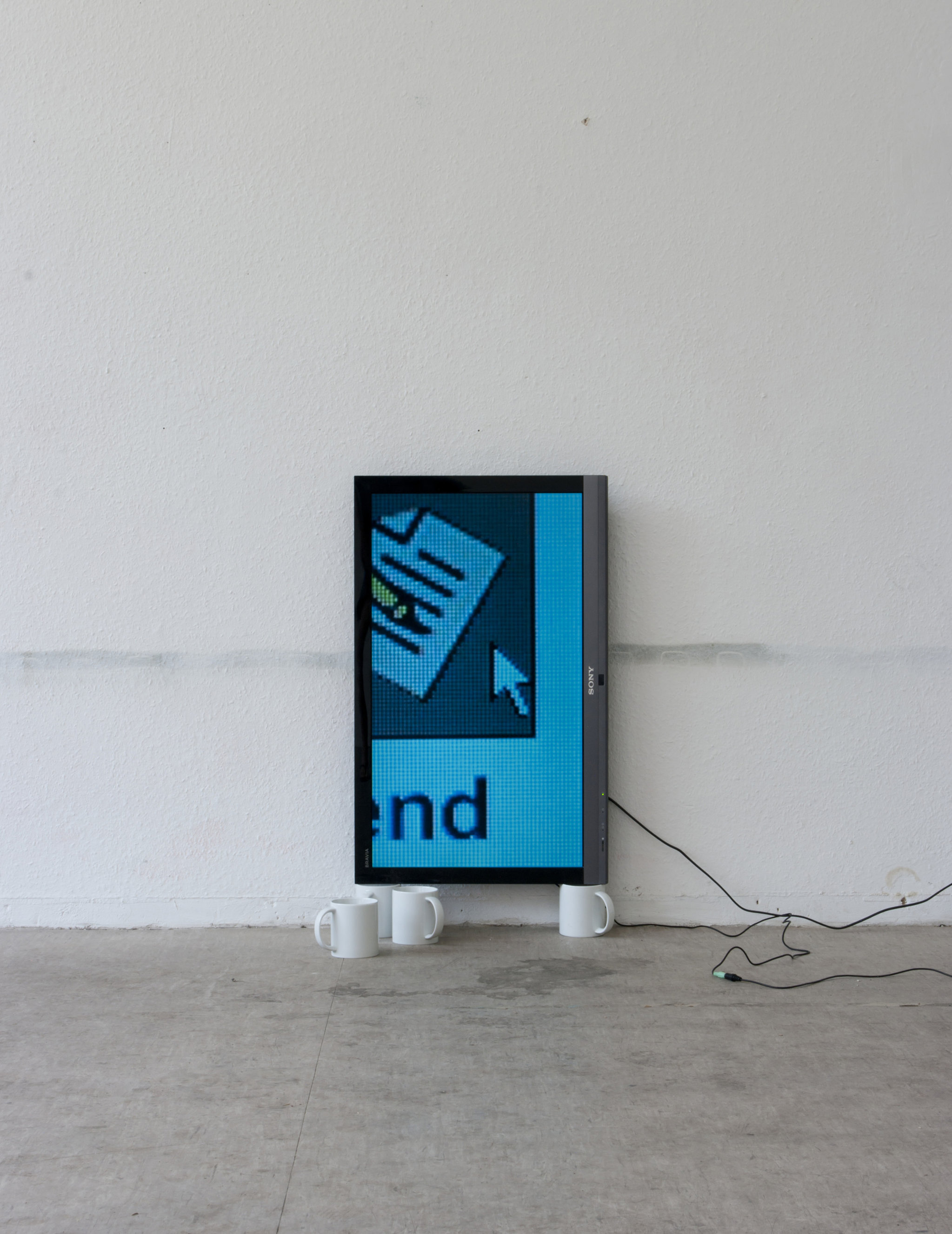 Timothy Davies´s work operates through inter-textual relationships — presenting unprecedented conjugations of found or slightly modified objects, motifs and images. Each work or group of works points to the contingencies of what is seemingly “given” with regard to the material presented.

The aesthetics, which have been described as “aggressively middlebrow”, tend or try to evade visual or critical recuperation, instead offering humour, sentimentality, awkwardness, and affection as recognisable strategies to engage with a public.

Recent work has been informed by developments in digital print. For instance, the possibility to print a wished-for motif on to almost any surface has revolutionised the sphere of gifting as much as that of art-making and can be taken to represent an expansion of bourgeois ethics on to new territories of product.