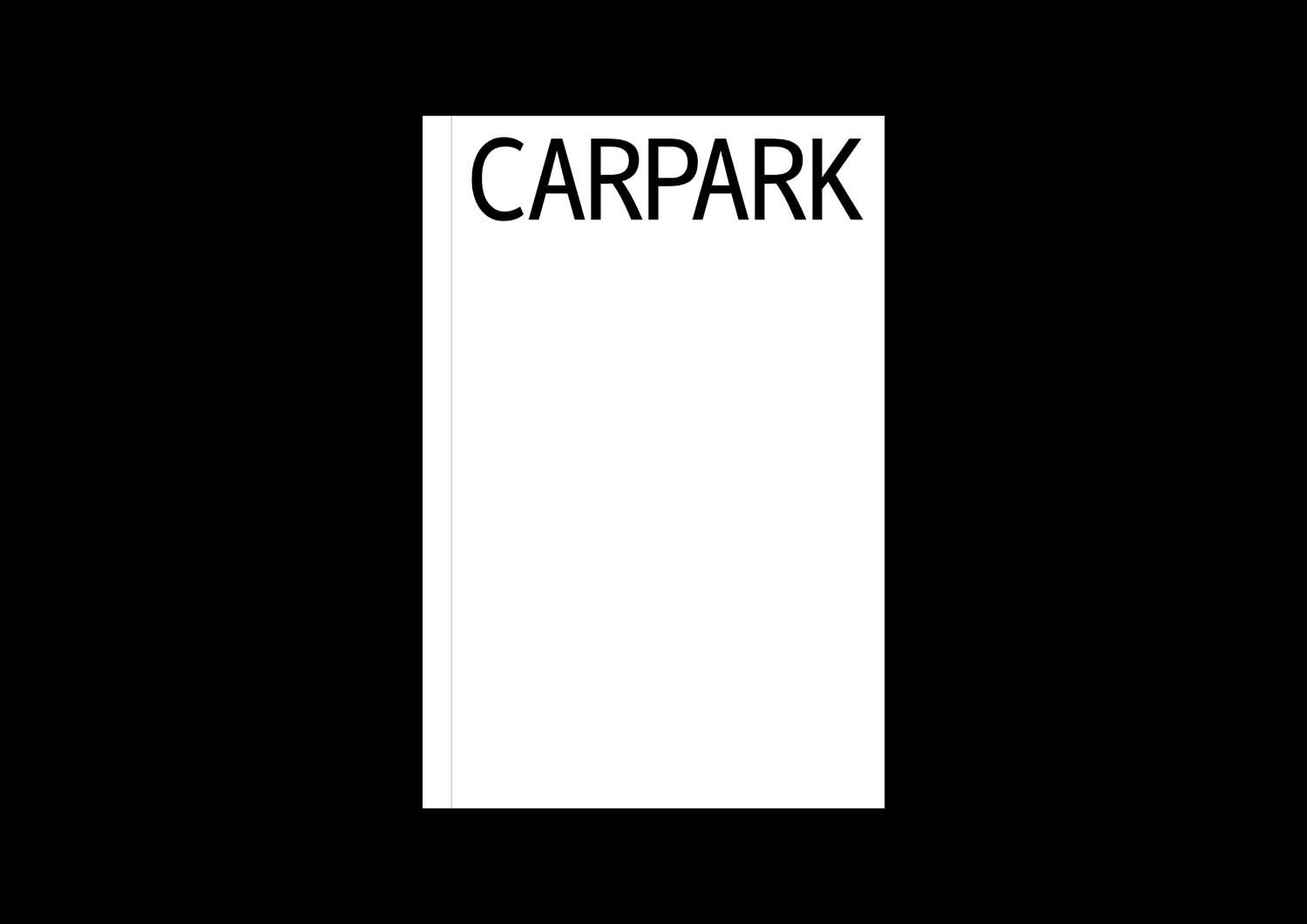 Carpark was an exhibition-for-documentation by David Homewood, Luke Sands and Alex Vivian that was held over three Tuesday mornings, 4th October, 18th October and 1st November 2016, at Kew Junction Woolworths underground carpark. Objects including a KFC box, an International Roast tin, a champagne bottle, cardboard boxes and pharmaceutical packaging were transported to the carpark in a Toyota Yaris. Junk was found and organised in the carpark: bloody tissues, a dead bird, a Hallmark stand, and a melamine-topped board; there was also a piss painting on concrete. Shopping trollies were used to distribute items around the carpark, and for the transportation of participants around the space. Materials were placed, thrown, positioned, scattered and stamped, and mayonnaise was smeared on the wall by hand. Each morning came to be seen as an interconnected episode or relapse. The audience consisted of a police patrol car, and a sewerage truck worker who pumped sewerage out of the pipes. Included in this publication are various texts by Daniel Dawson: theories and conspiracies, shopping lists, debt lists and inventories, confessions, poems, posts, rants and stories that were written between 2014 and 2019. The texts refer to places in the outer eastern suburbs of Melbourne, and the Dandenong Ranges; the titular carpark, conversely, is in the inner east of Melbourne. Leo’s, the supermarket next to Kew Woolworths where the photographs were shot, is owned by the same company that owns Maxi Foods in Upper Ferntree Gully, a supermarket alluded to several times in the following pages.