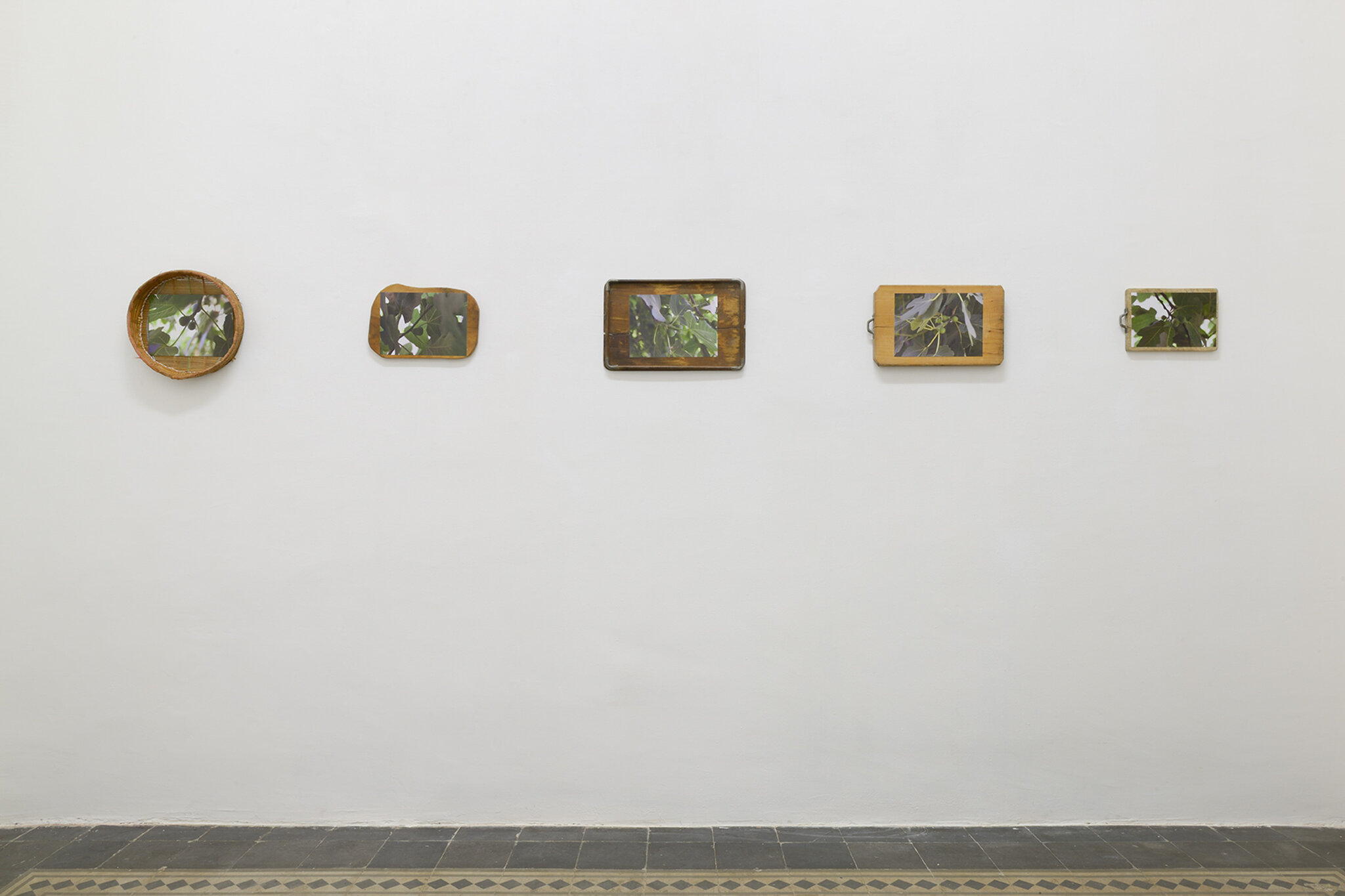 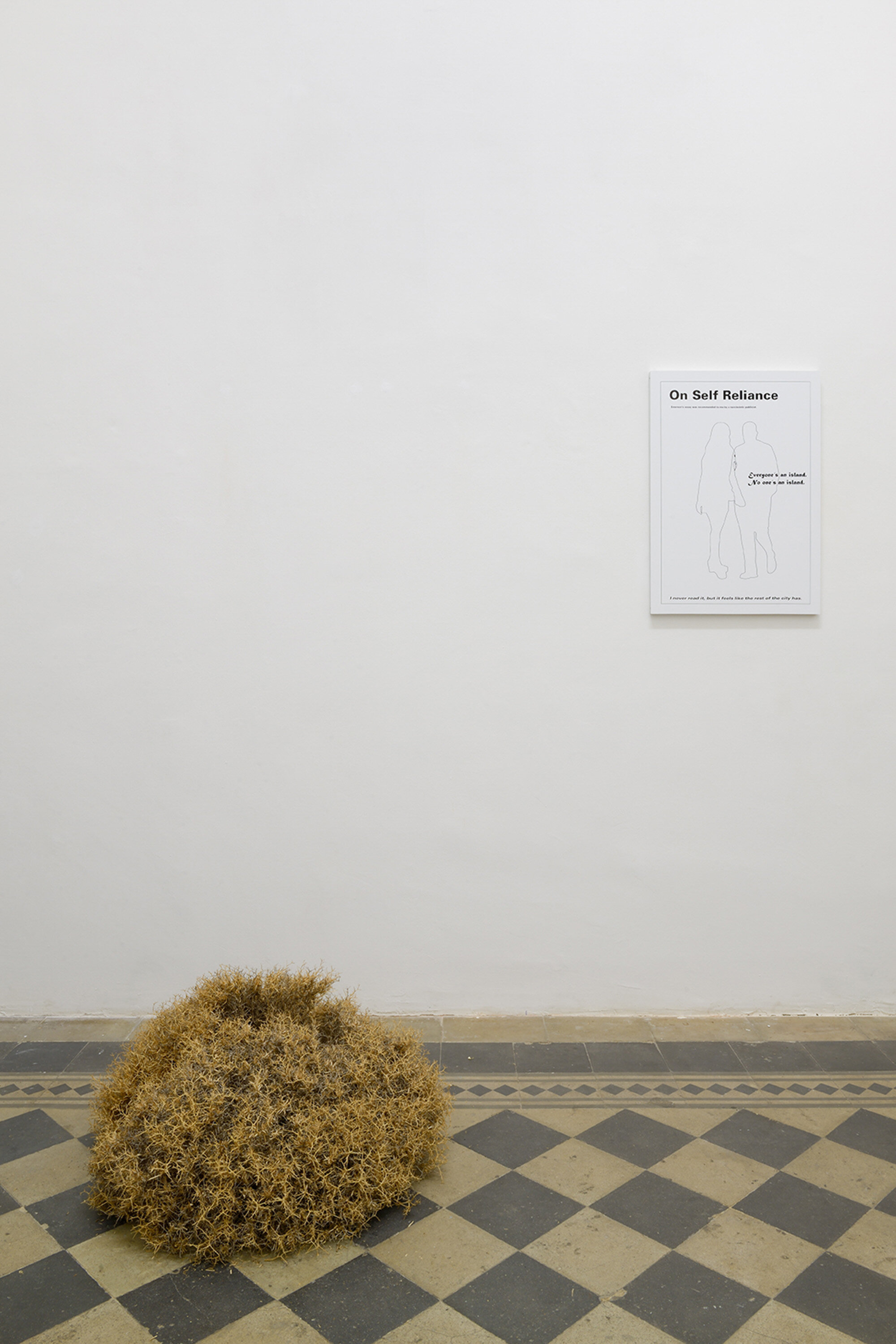 Jérôme and Sylvie live today in New York City and are both visual artists. Their affection for the things that crowded their Parisian pastimes has become the fictional possessions and complementary exercises of a lifestyle which assimilates into the habits of the larger artistic community to which they refer. Their things are today intangible but certainly stimulating, as chia seeds soaked in milk overnight. The slightest revelations, indeed, to constellate the long-lasting silences that dot their days—an everyday poetry, laconic as promises of a definitive affirmation of the self, that conceals the unique truth of New York City: or rather the fact that Jérôme and Sylvie live today in a hostile environment.

We also happen to describe our own city in similar terms: an hostile environment. Our city is an hostile environment especially for the blossoming of a progressive discourse around culture, and so visual arts. Everyday we bankroll a modernity that exhausts technique—a new applied modernism—that feeds into lifestyles founded on the institution of privilege, frayed to the point where it is not of interest even to pulp writers. Hence, we artists and art professionals (who continuously seek new habitats and compulsively remain as if we are afflicted with a trench syndrome) are left observing the form that life takes when subjected to infertility. We trace people who we might recognize as our doppelgänger and follow them in order to understand their attitude to criticality. In the wake of this dynamic, we present tonight an exhibition by Dena Yago (b. 1988, USA; lives in New York).

In a recent interview, Dena Yago draws some parallels between the habits of New York’s artistic community and climate conditions of the metropolitan area—which today, as many other highly populated areas, has become a heat island: “There are anomalous environmental factors that effect the blooming of communities, and create a codependence. I see this in my relationship to New York City—a pretty hostile environment that isn’t a very viable place for artists. Nonetheless this is where I am, and I take a lot from the city too. The Heat Island Effect is created through population density, the electrical infrastructure, and the subway system. In turn, the ground is warmer than it should be. Water doesn’t stay frozen, and migratory ducks stay in Central Park year round. Fig trees and certain artist communities all thrive in New York City.”

Jérôme and Sylvie grow a tiny vegetable garden in their flat. In the winter months, the soil in the recycled cans is cold and dry, but in the summer months it gives fruits that leave them wondering about California. Jérôme and Sylvie plan to move to Los Angeles—an aspiration not so dissimilar from that of the early pioneers: they search for luck, professional luck of course, and a complementary psychophysical well-being. They search for an environment to finally take root; where their presence would not be perceived as anomalous as the fig trees that thrive in New York City. Maybe, Jérôme and Sylvie today search for a new Mediterranean. 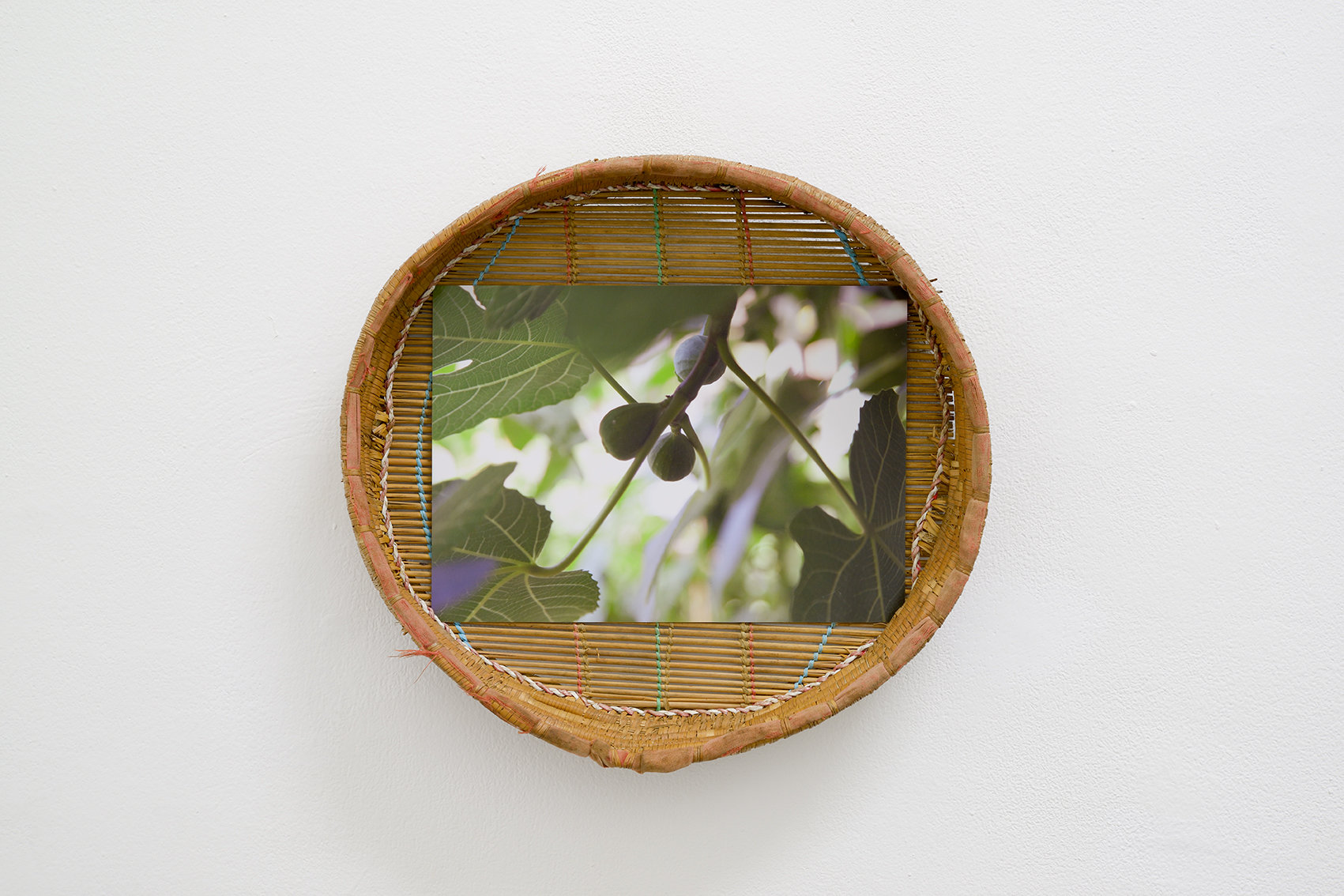 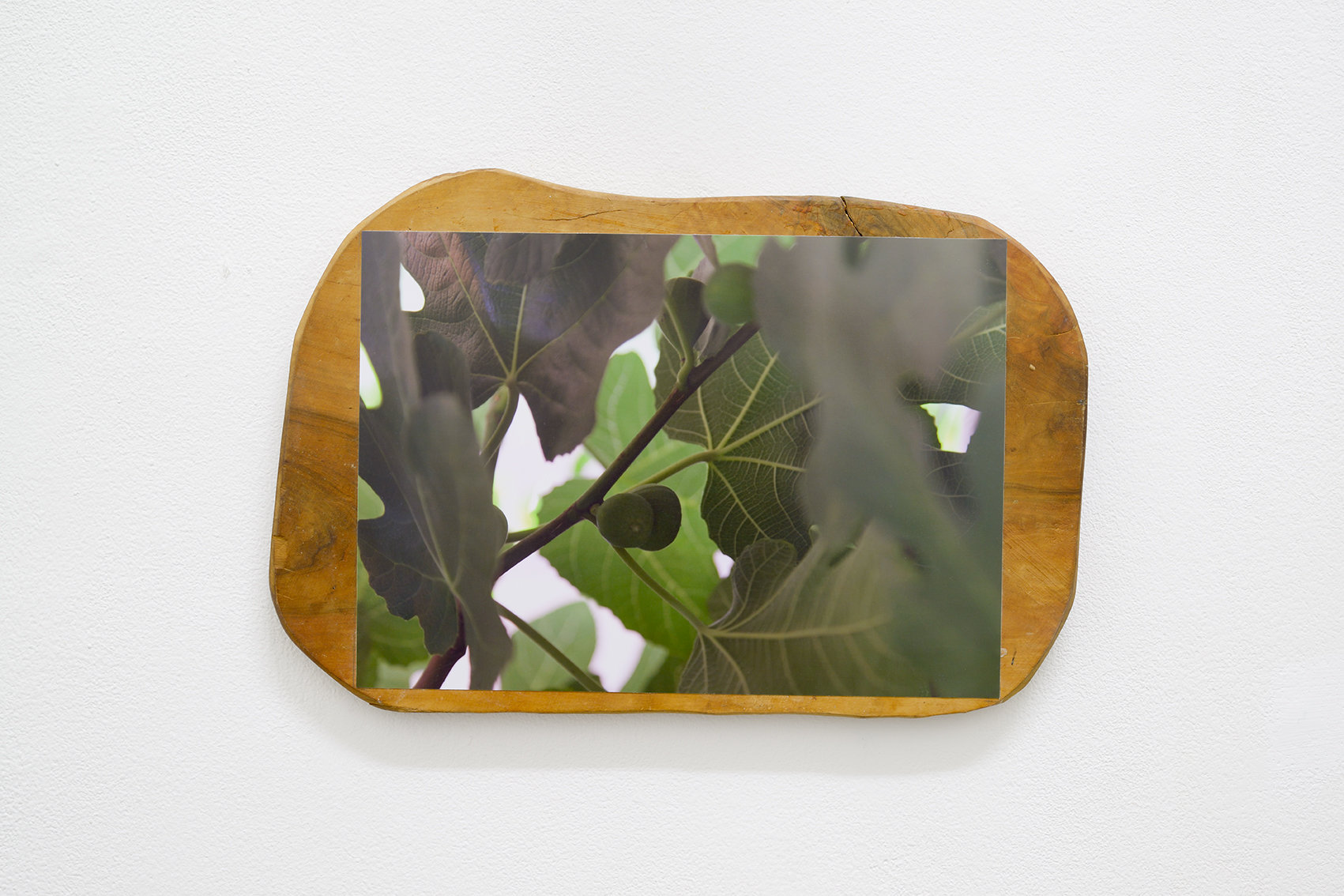 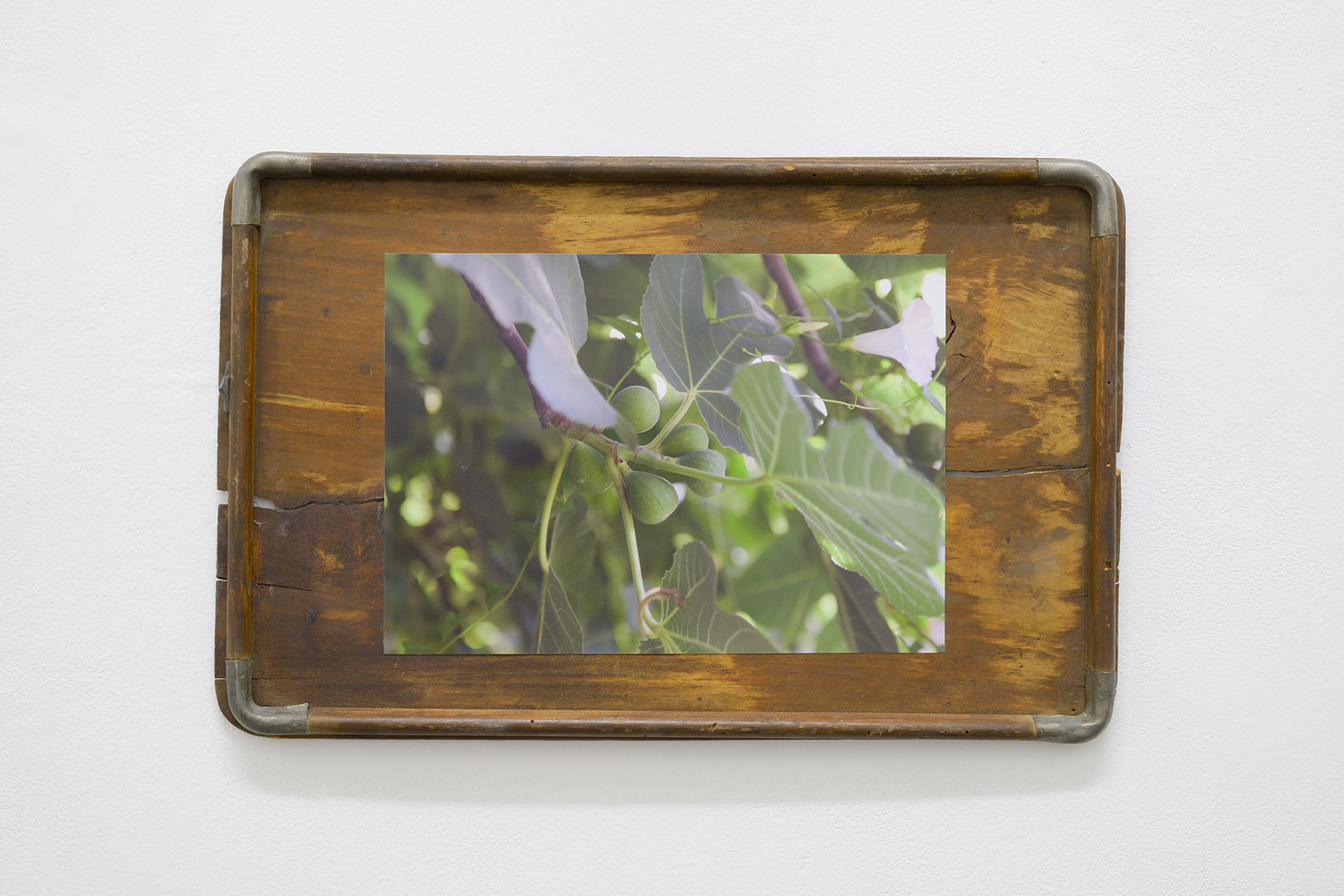 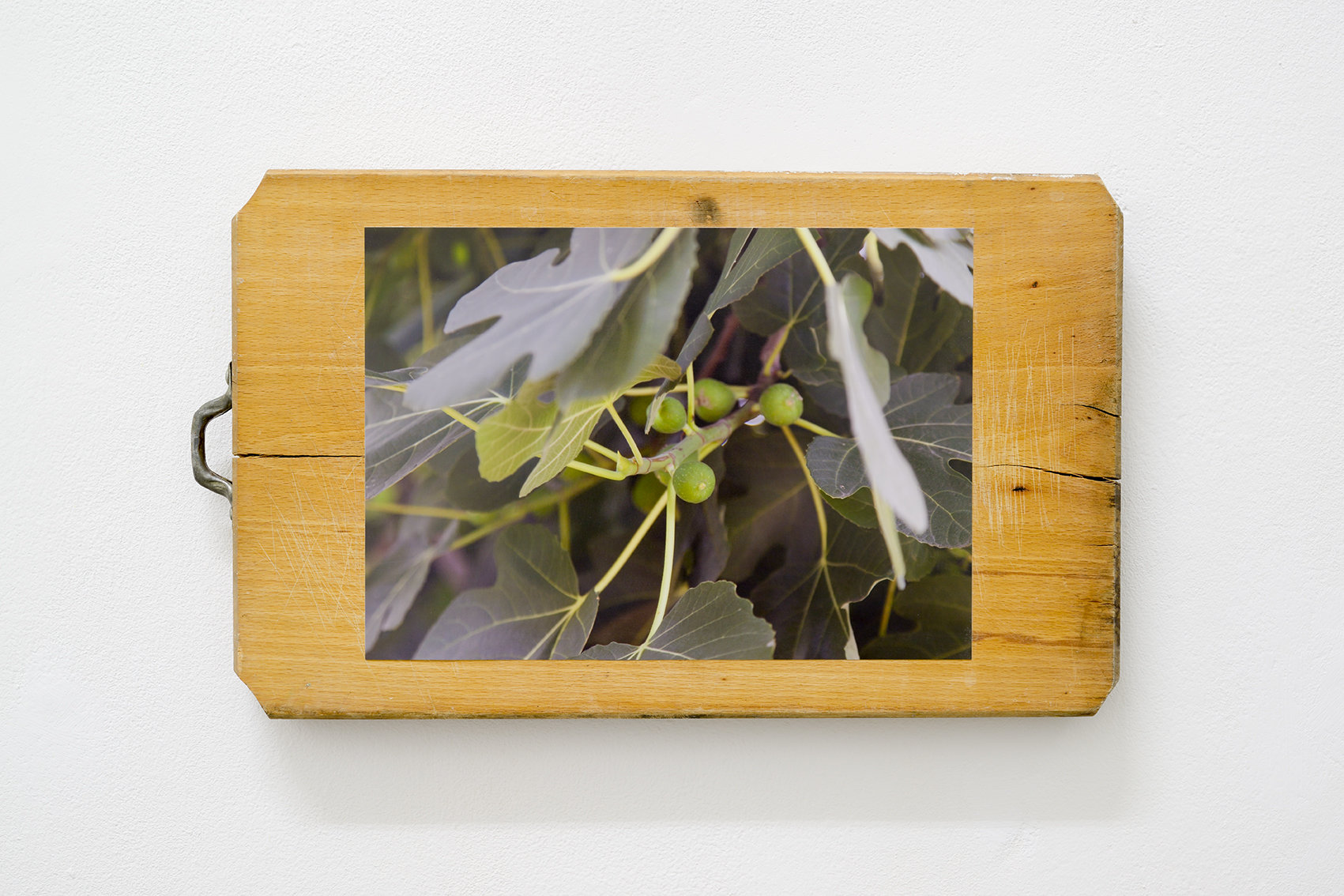 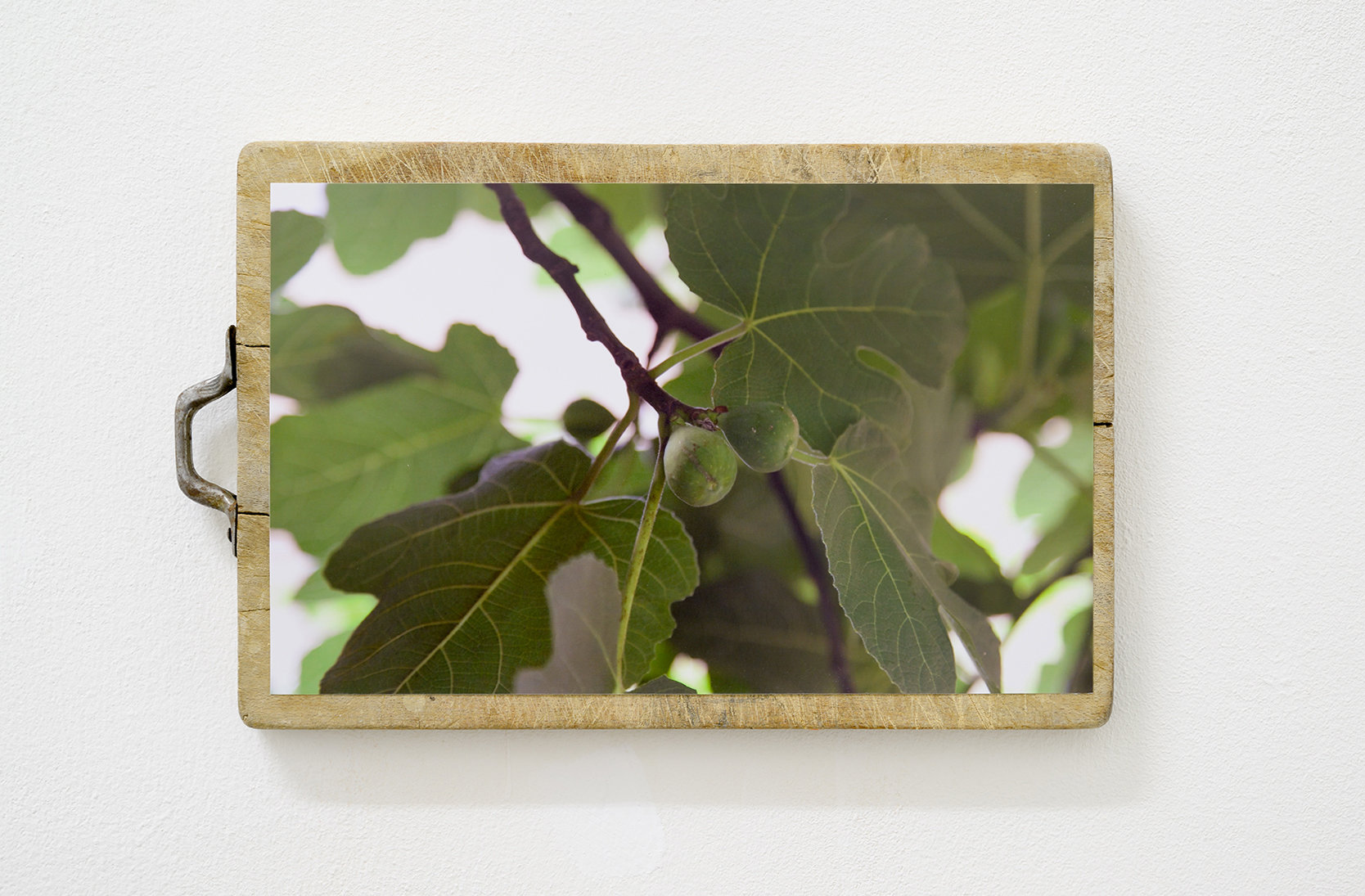 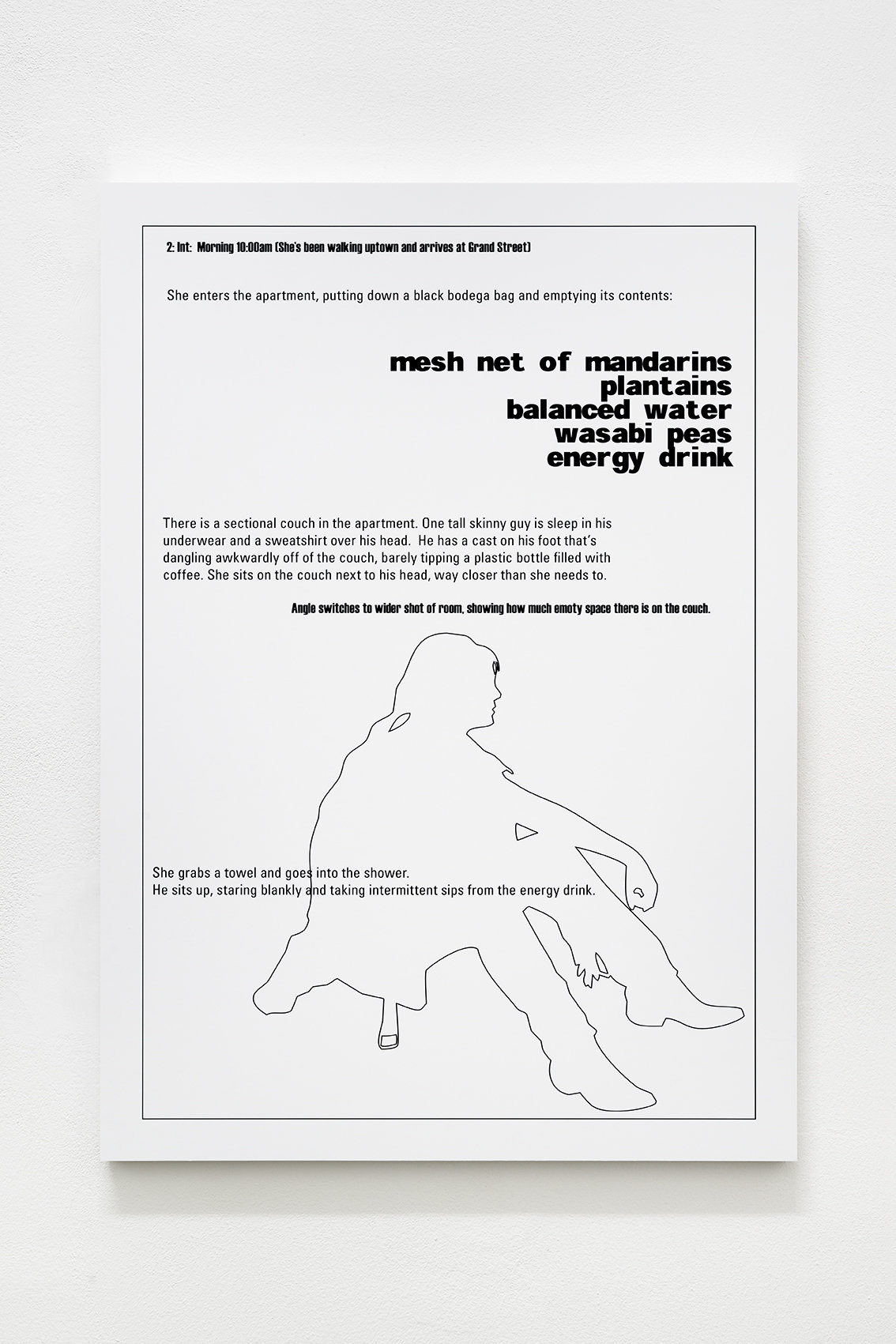 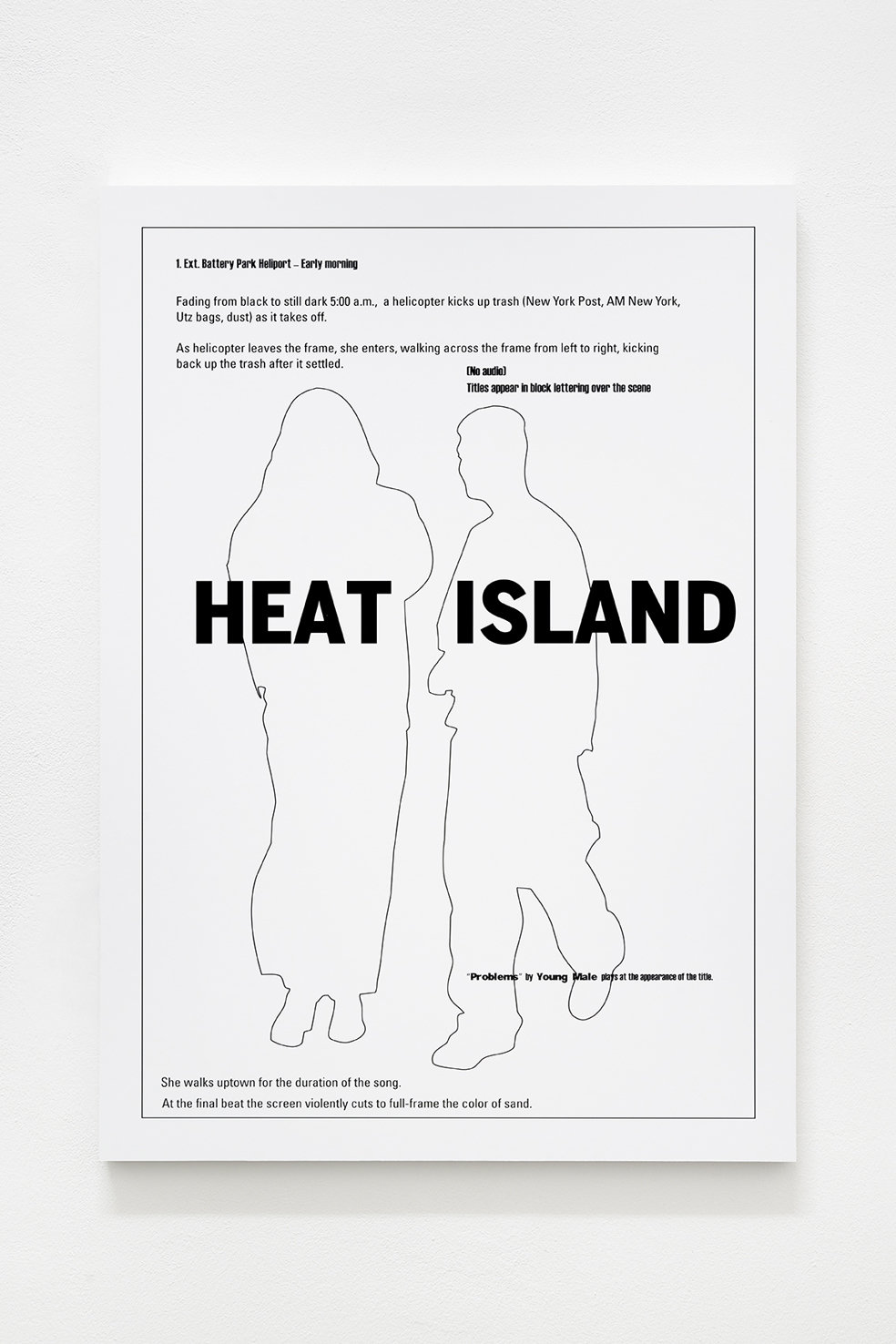