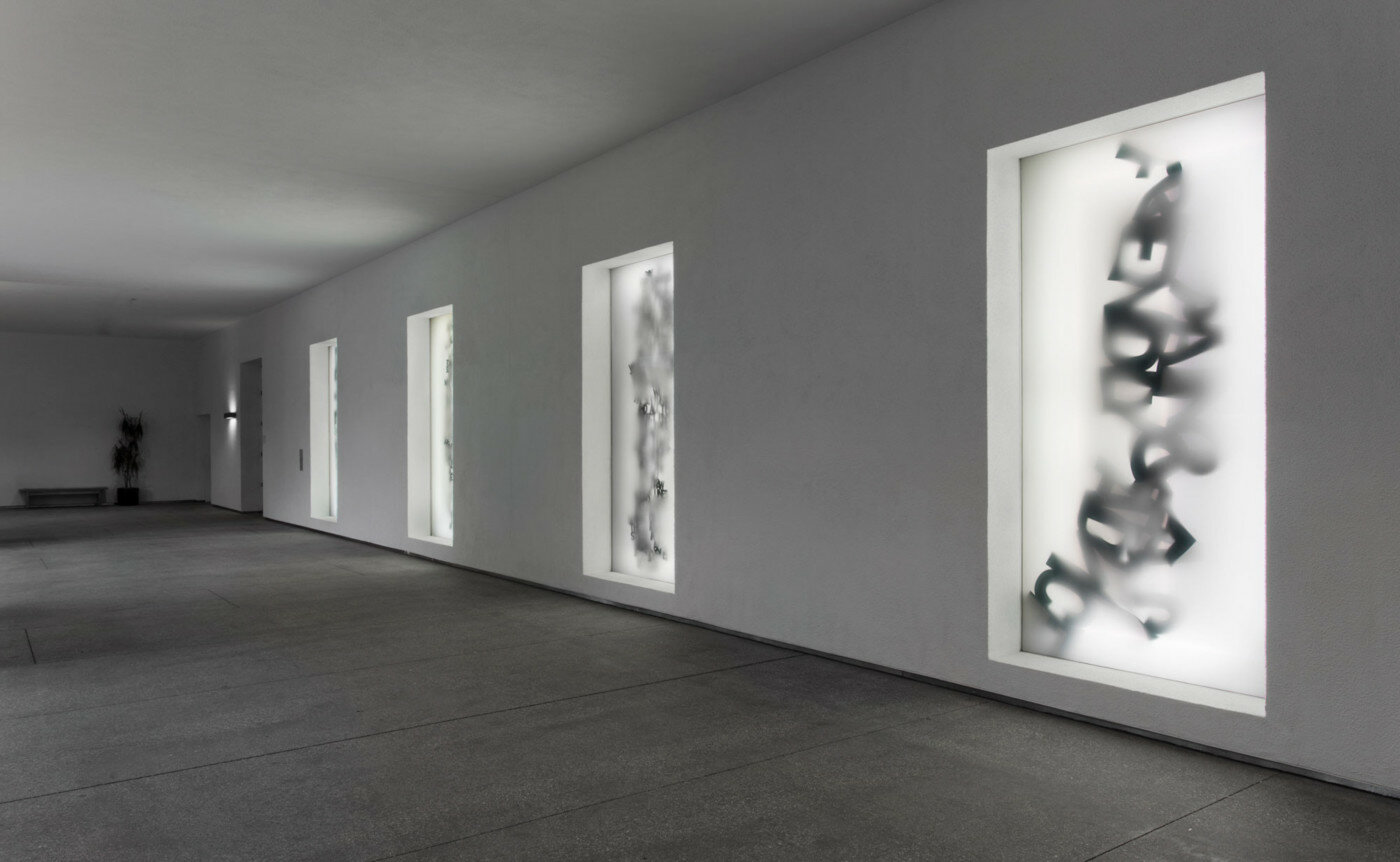 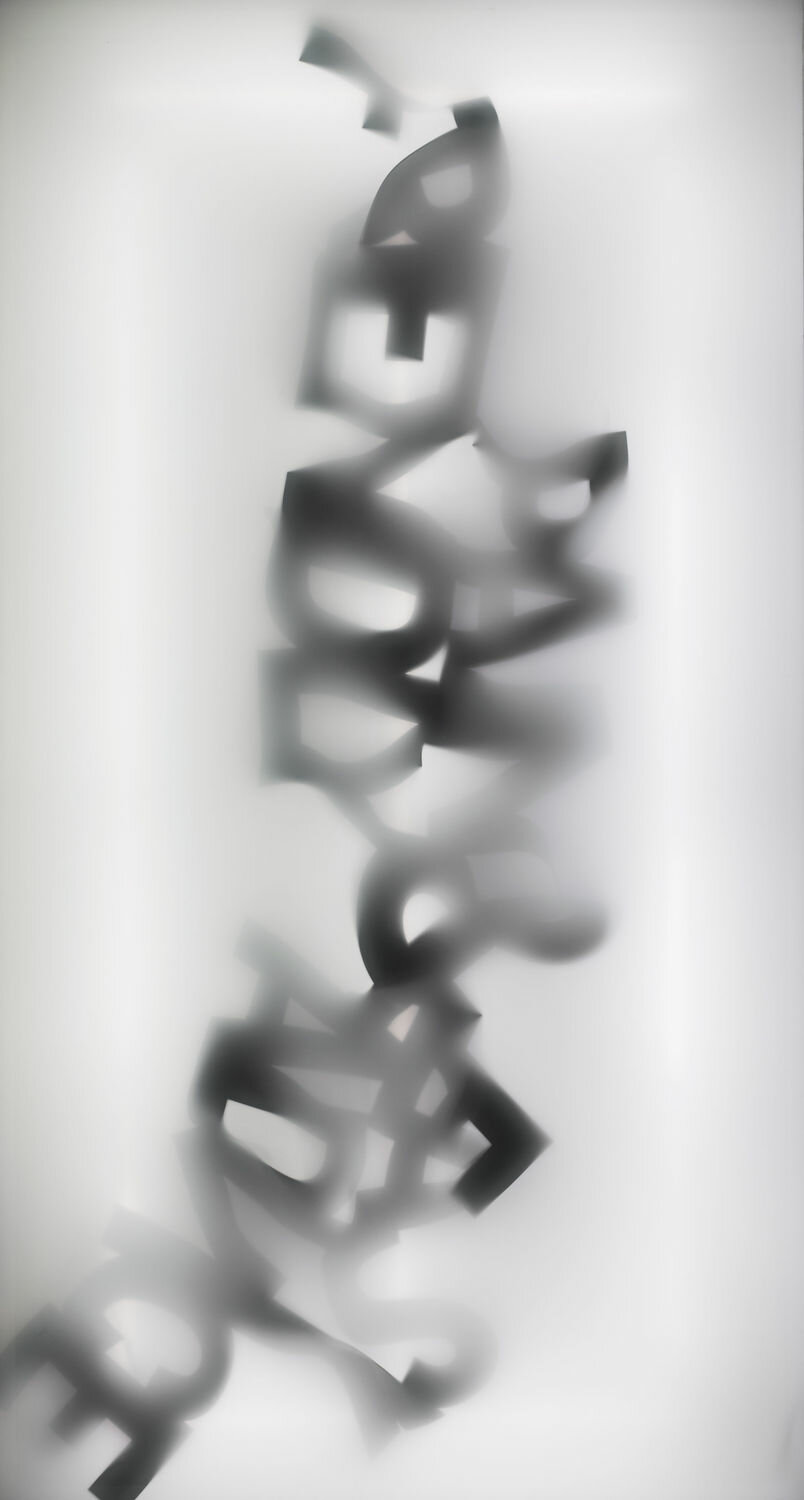 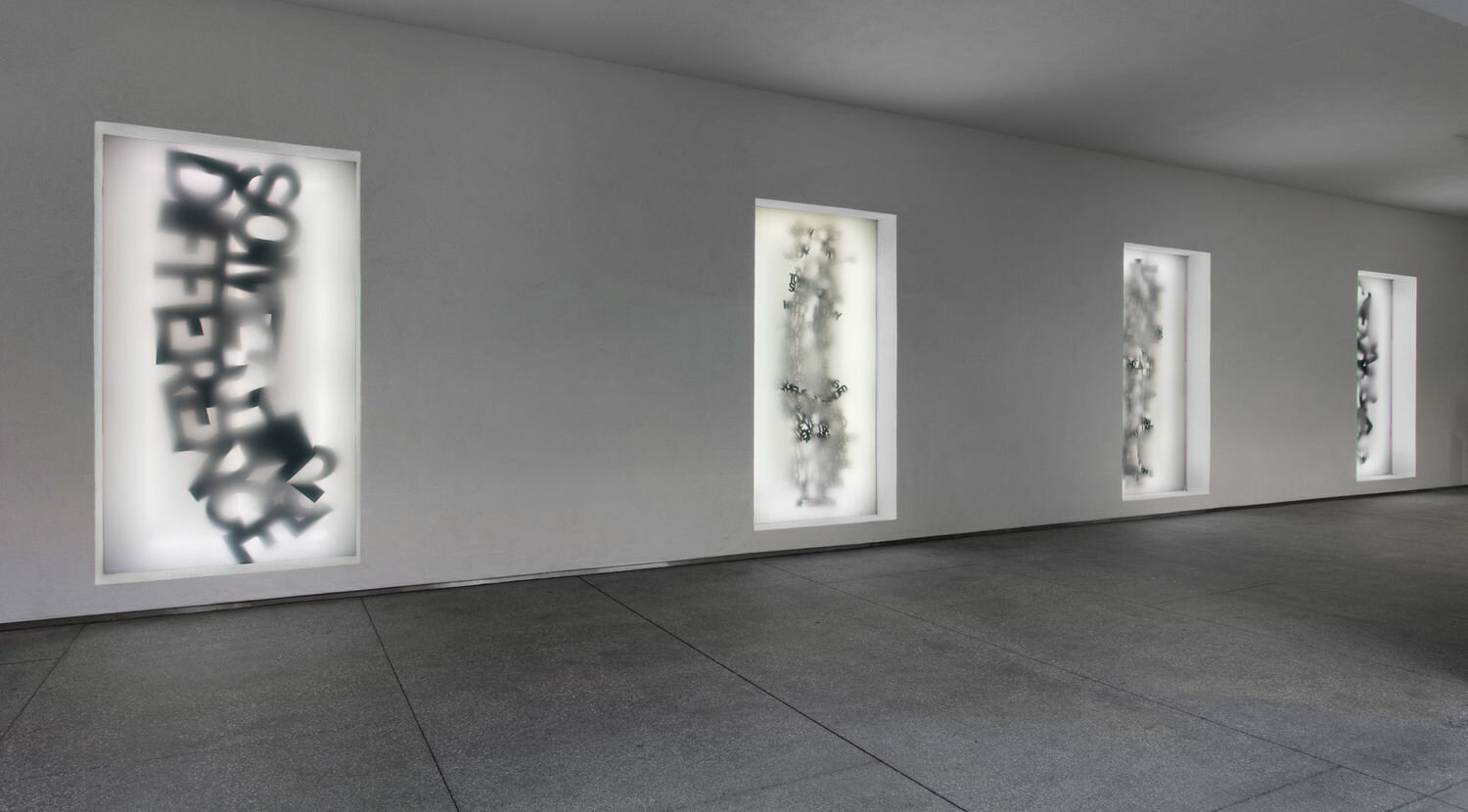 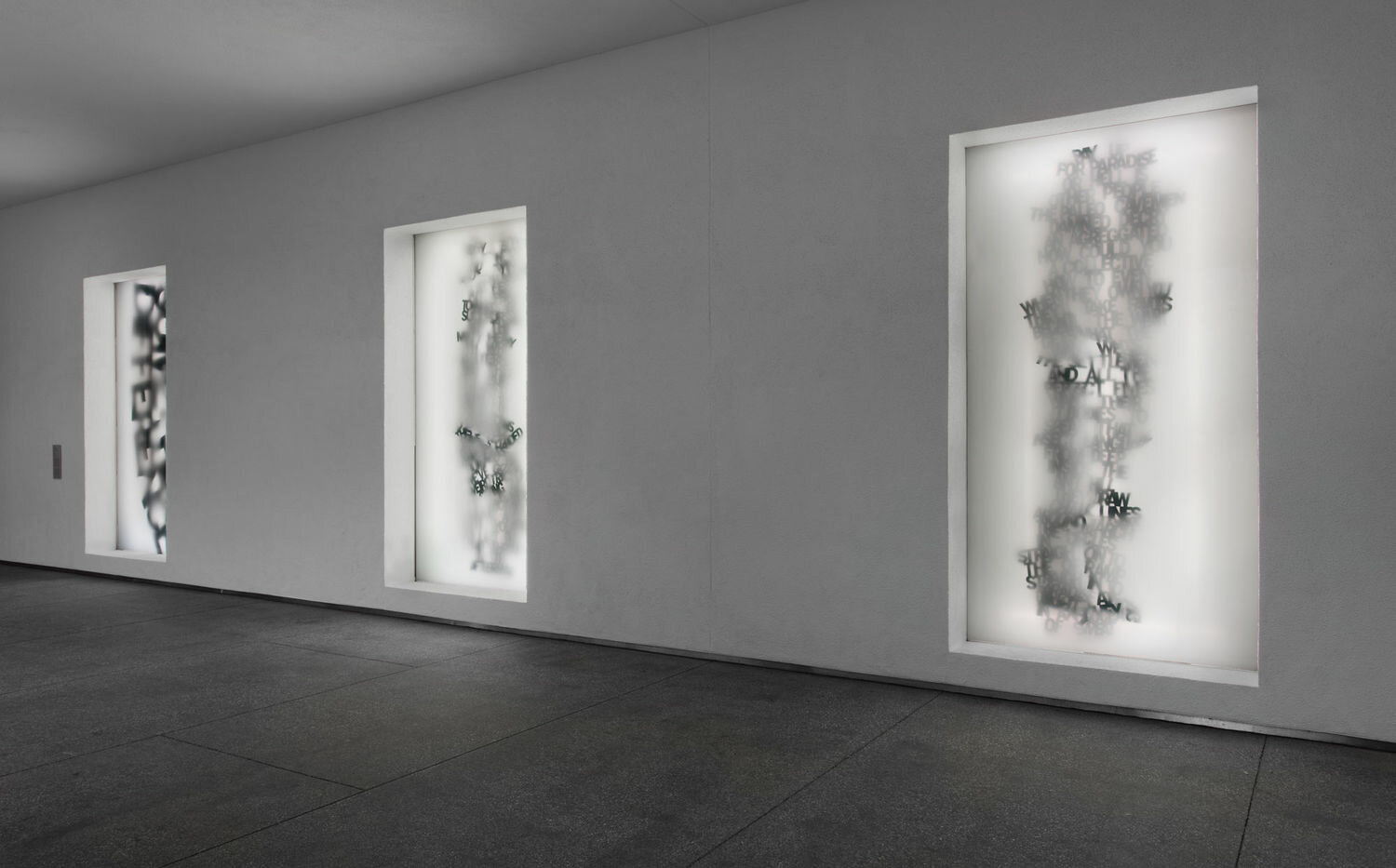 (Los Angeles, CA) — The Hammer Museum announced today the artists participating in Made in L.A. 2016:
a, the, though, only, the third iteration of the Hammer’s biennial exhibition highlighting the practices of
artists working throughout the greater Los Angeles area. Organized by Hammer curator Aram Moshayedi and
Hamza Walker, Director of Education and Associate Curator at the Renaissance Society in Chicago, Made in
L.A. 2016 is on view June 12 – August 28, 2016 at the Hammer Museum. Subtitled by the minimalist poet and
writer Aram Saroyan as his contribution to the exhibition, Made in L.A. 2016: a, the, though, only includes
26 contributing artists and participants.
“Each Made in L.A. sheds a new light on the work being made by Los Angeles artists, expanding on previous
versions of the exhibition,” said Hammer Museum director Ann Philbin. “Made in L.A. 2016 investigates
what is vital and distinctive about this city as an international destination and cutting edge art center, and
how its artists—from vastly different backgrounds and disciplines—resist and defy categorization.”
Made in L.A. 2016 features in-depth presentations of individual bodies of work—from condensed
monographic surveys by artists Kenzi Shiokava and Huguette Caland to comprehensive displays of multiyear
projects. This exhibition includes newly commissioned works from emerging artists, extending into such
disciplines as dance, fashion, literature, music, and film. New projects by a selection of younger artists
consider the roles of other visual and literary forms within their practices. 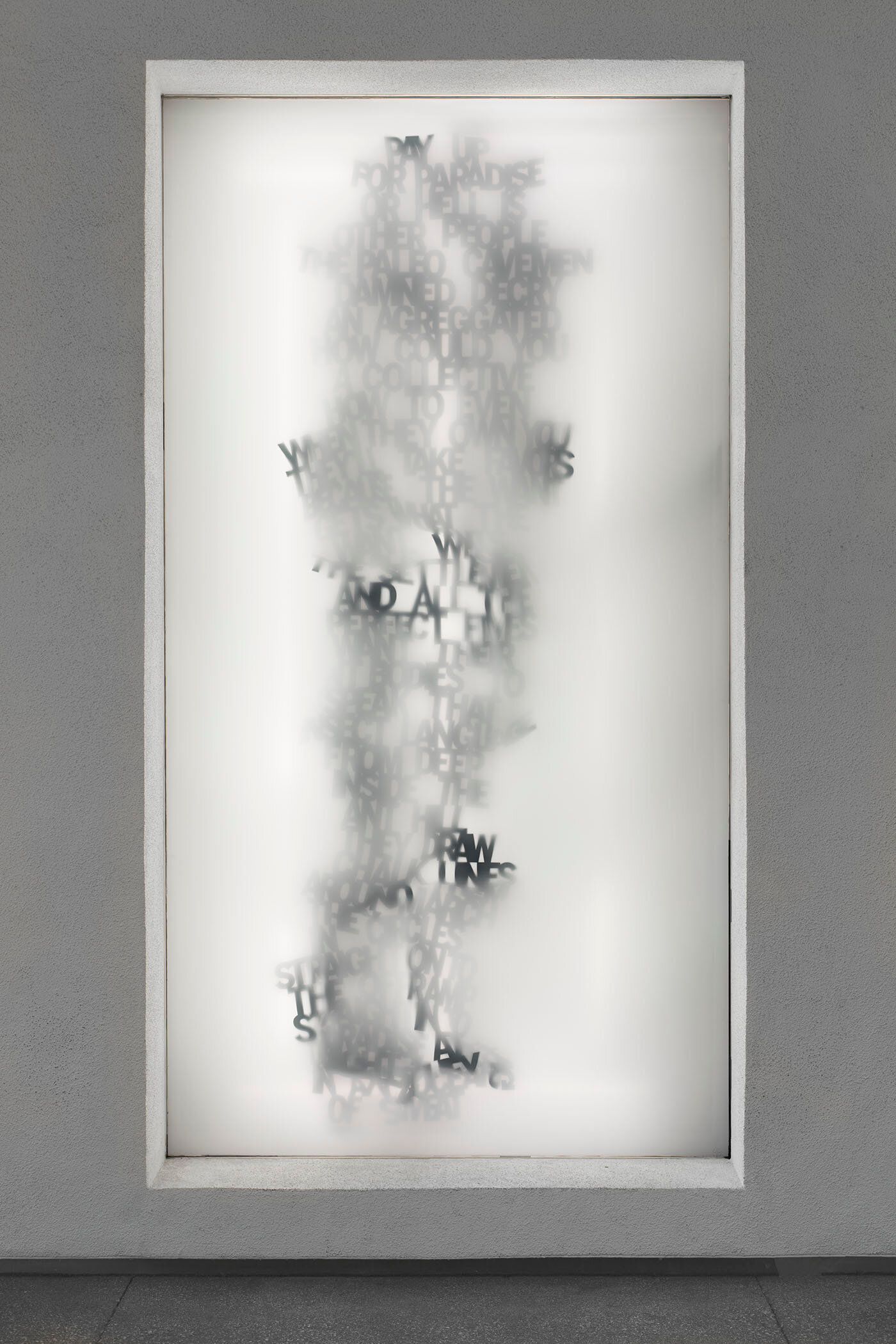