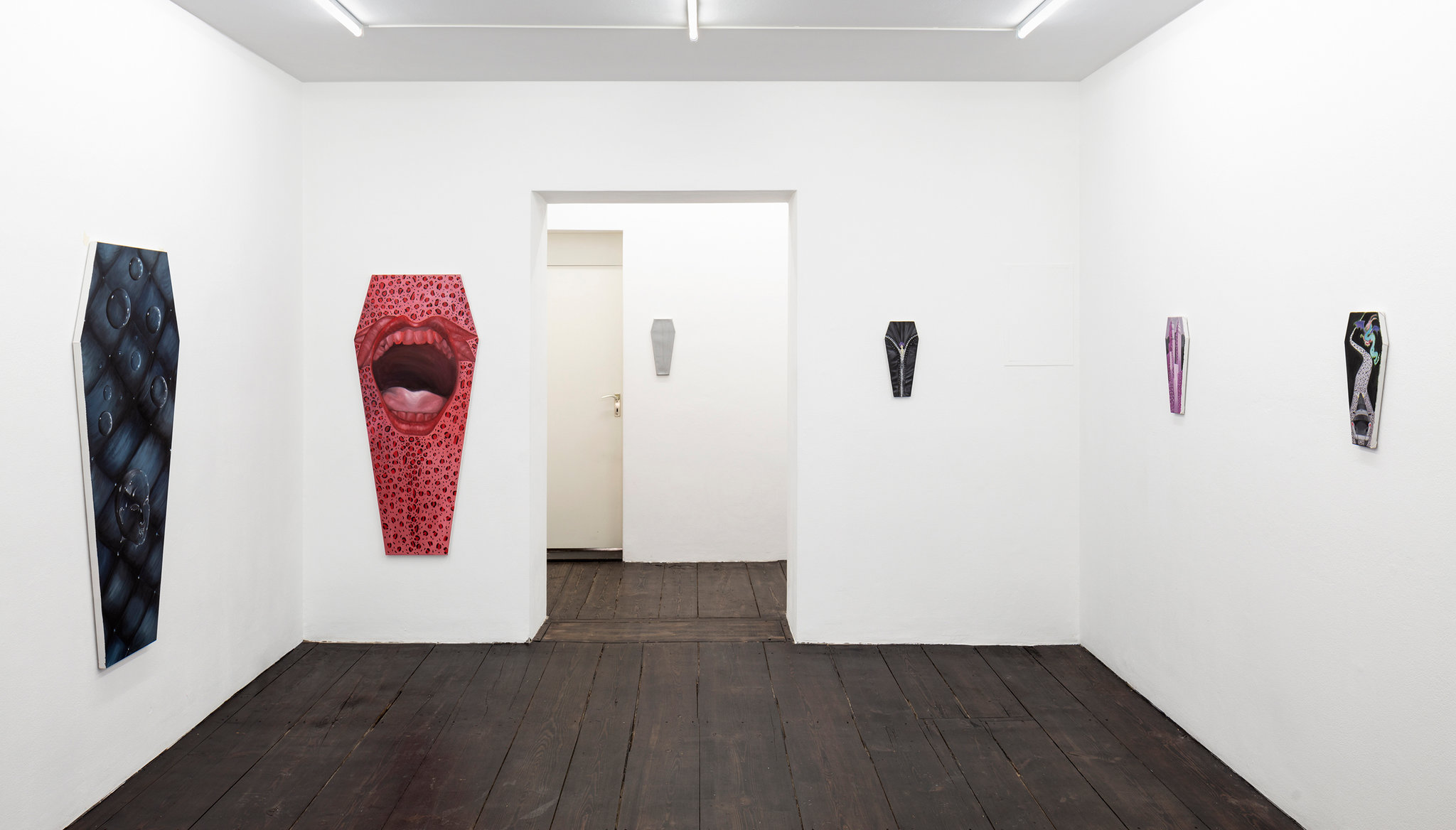 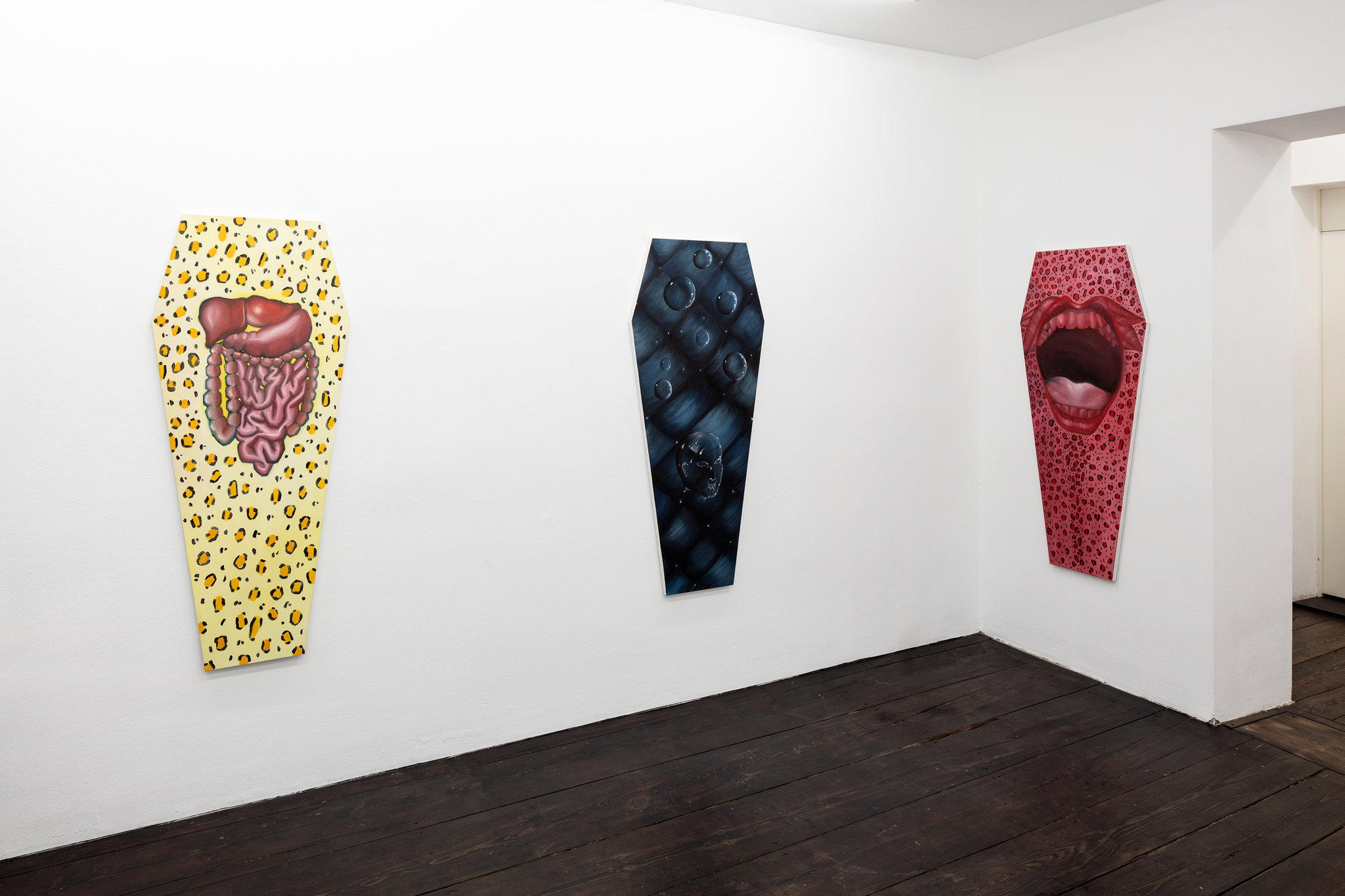 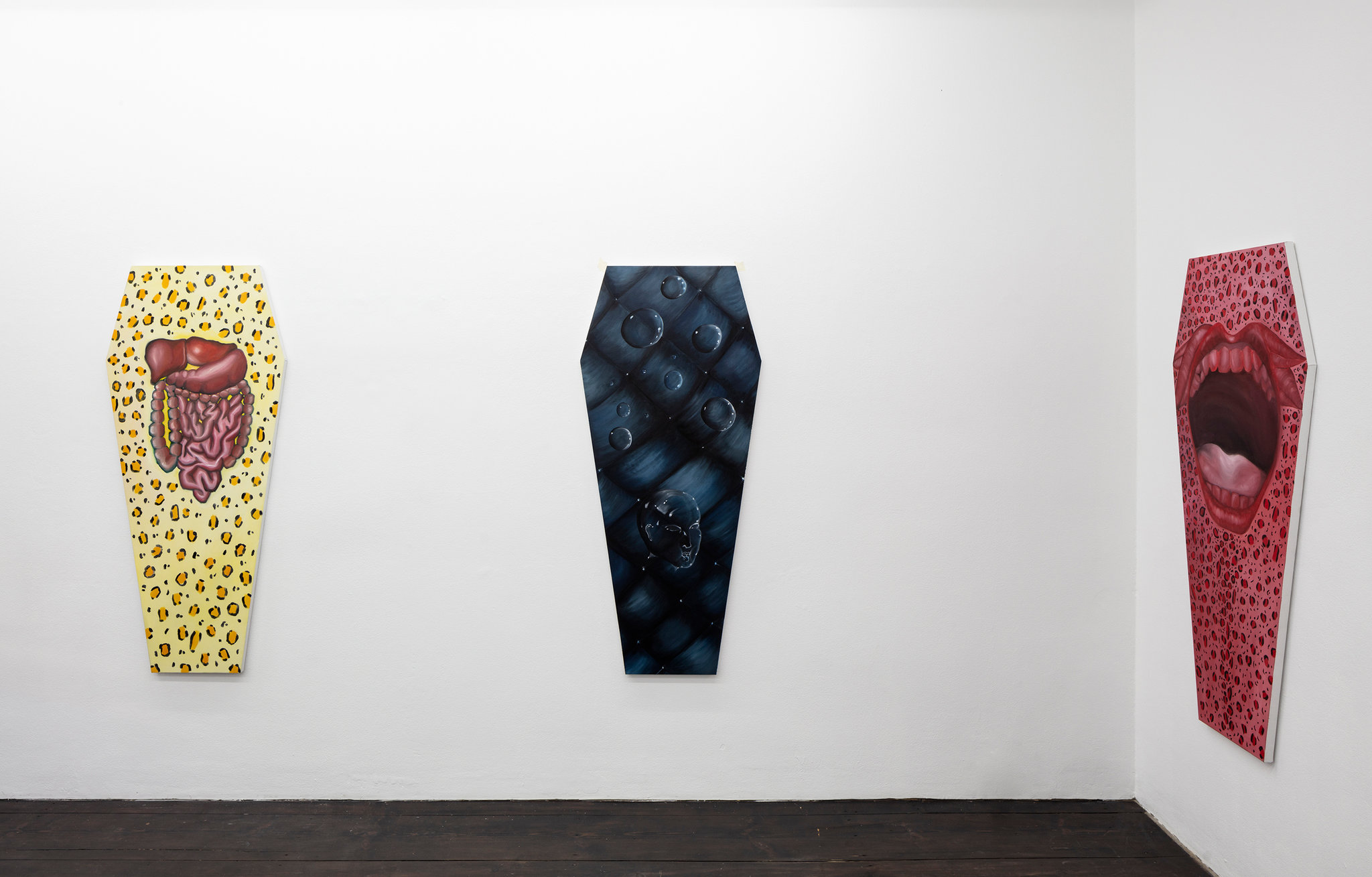 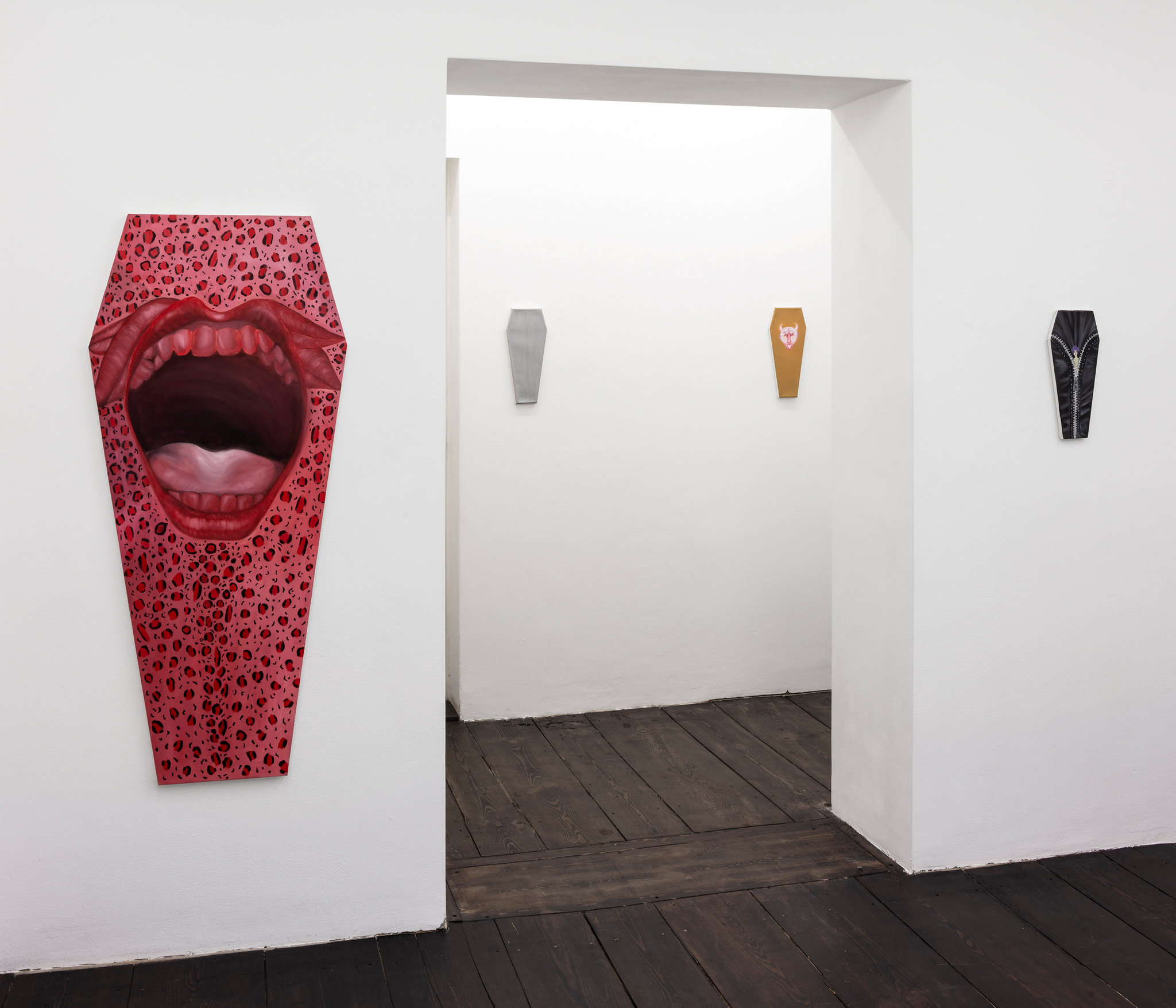 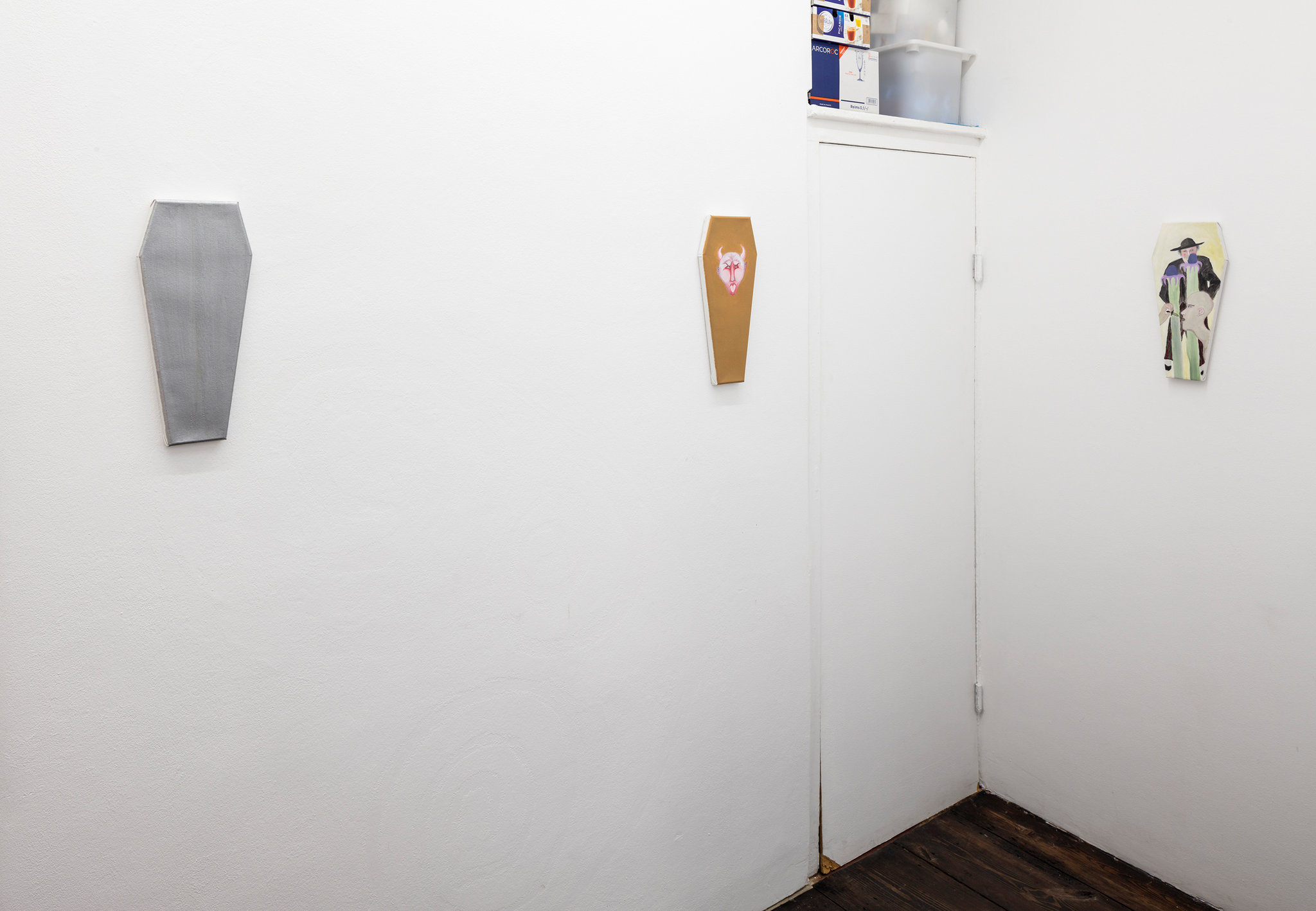 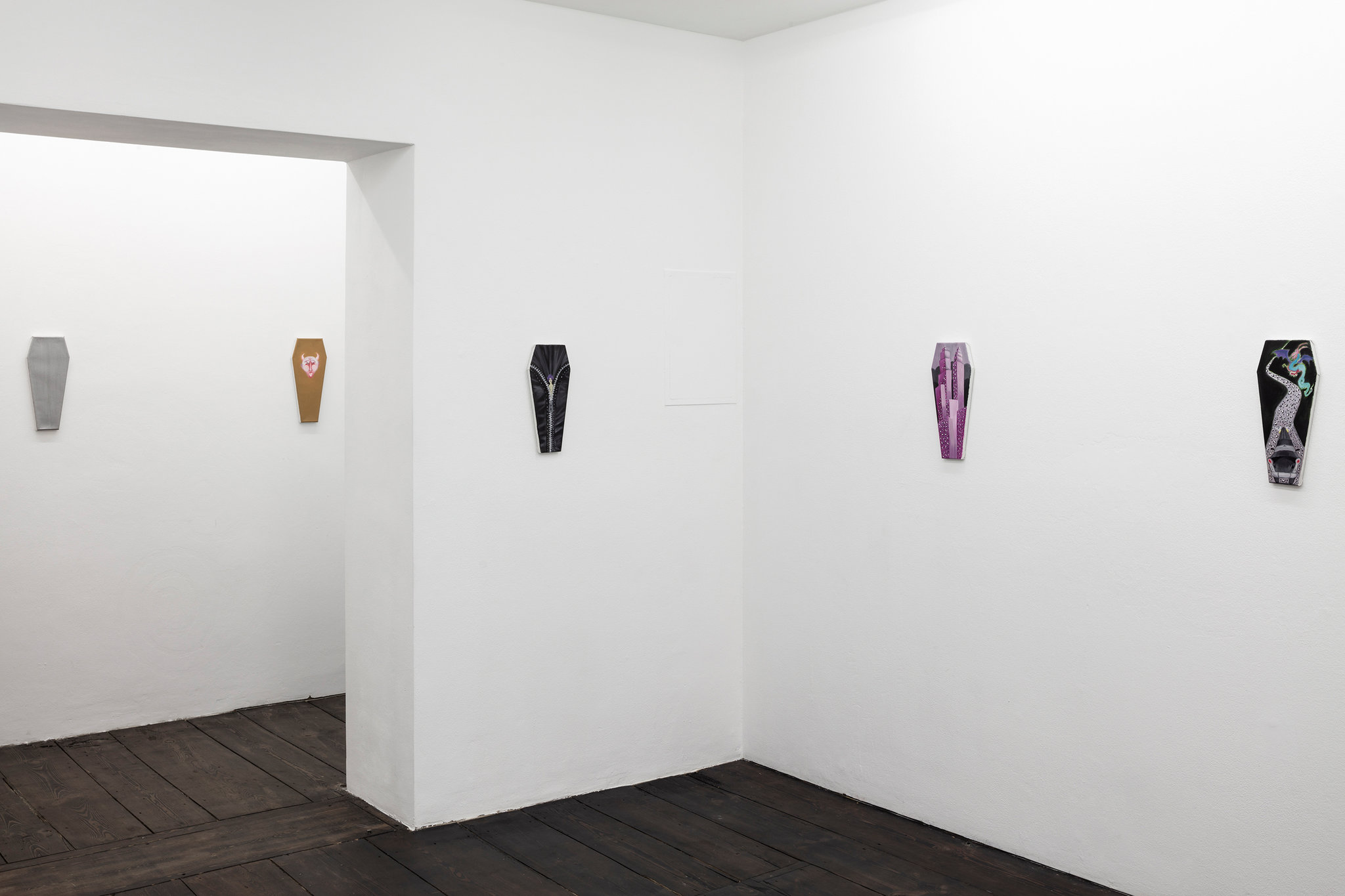 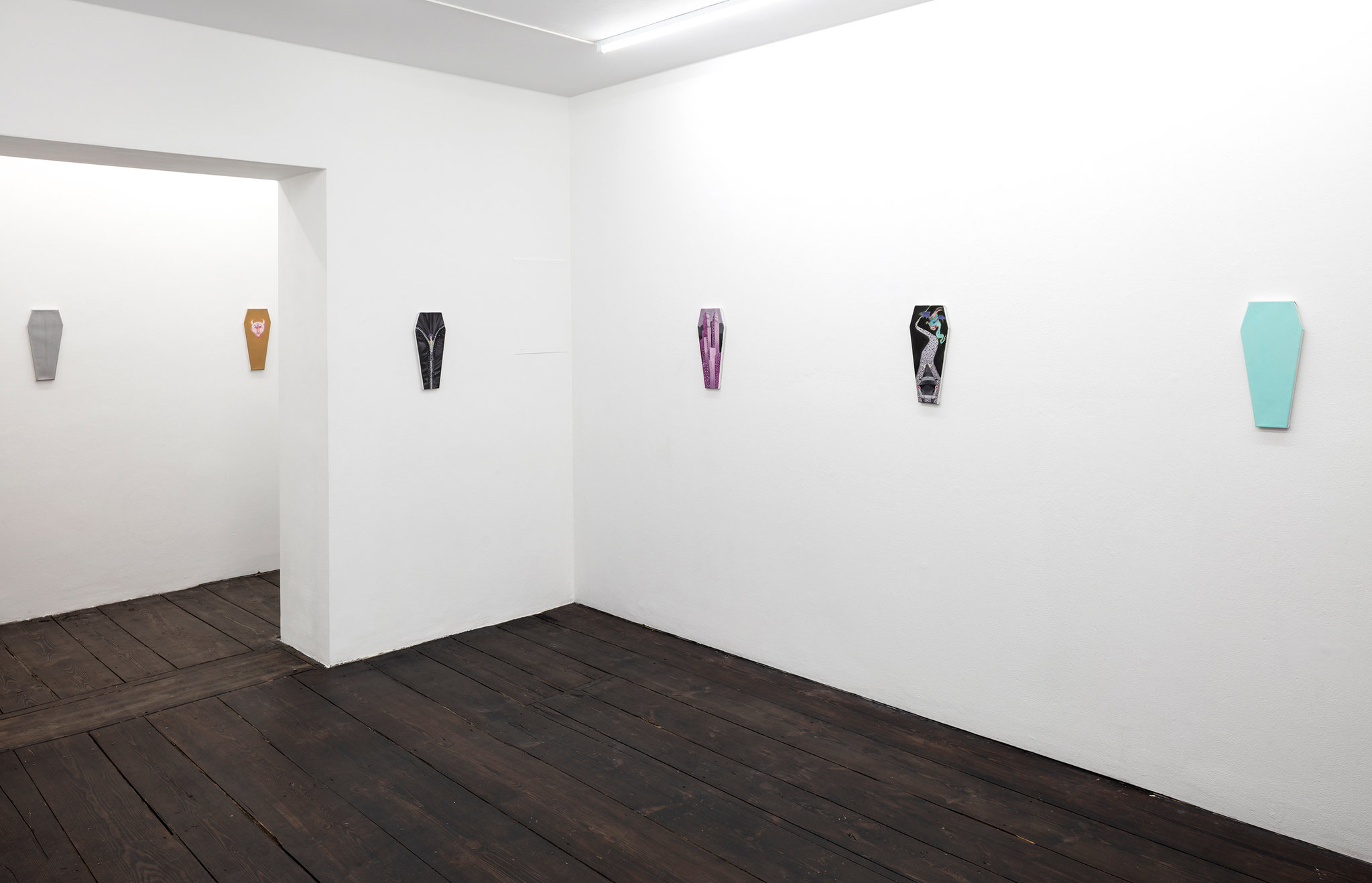 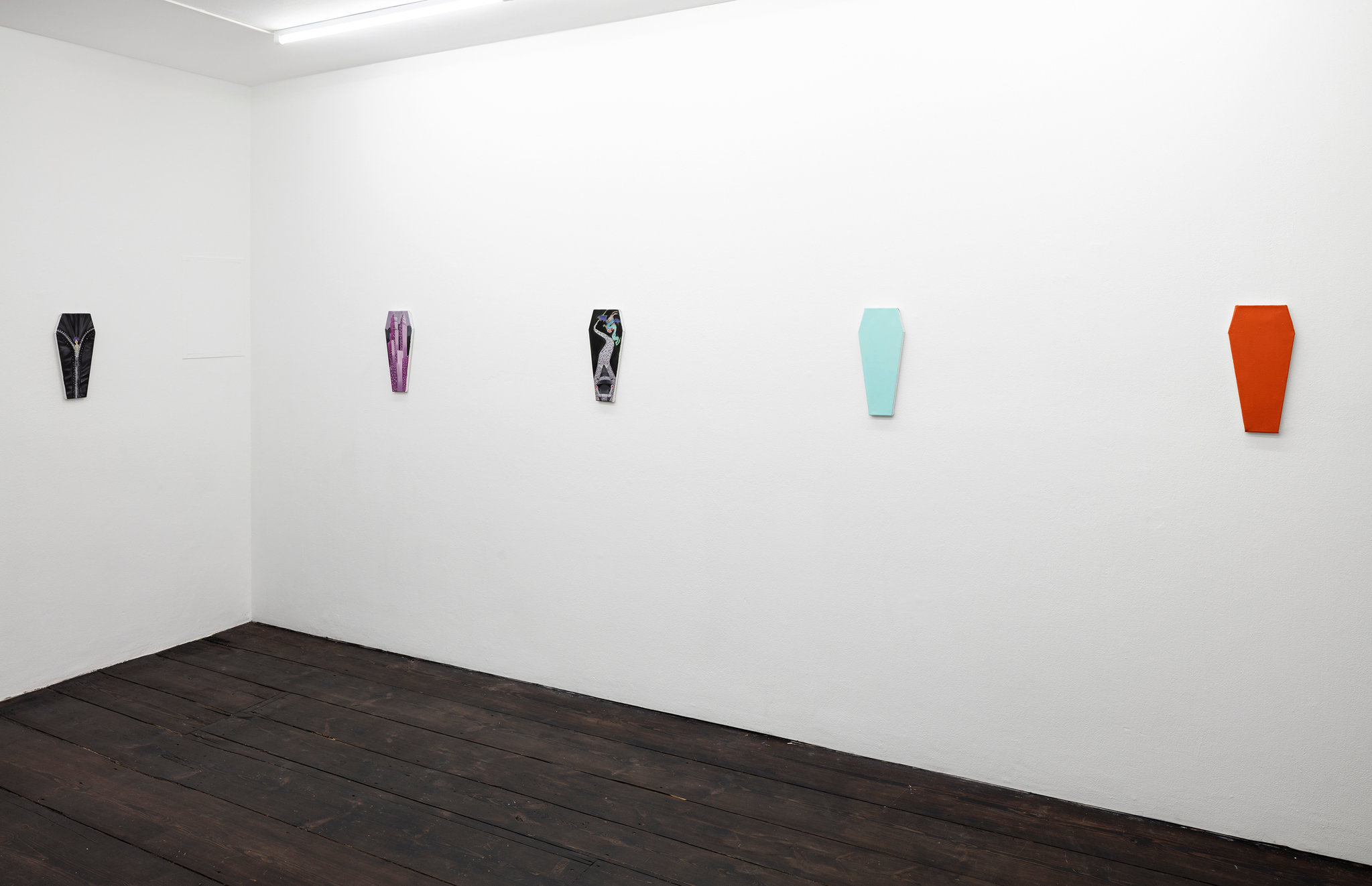 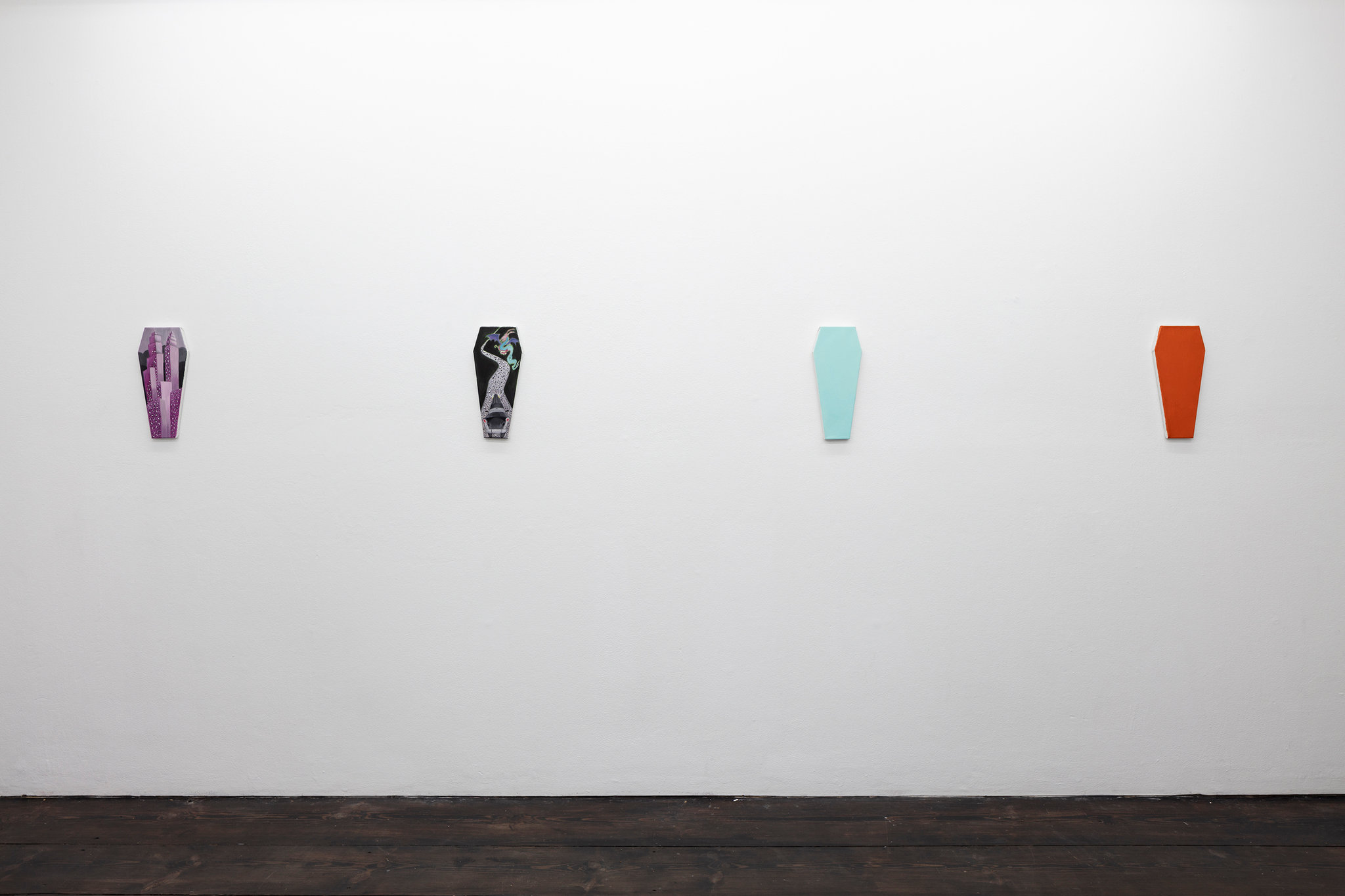 Quintessa Matranga’s first solo exhibition at Sandy Brown – titled rhetoric – introduces a new series of coffin-shaped paintings by the artist. As a form for her oil-on-canvas images, and also serving as a silhouette for a companion group of monochromatic paintings, these irregular-shaped works contain Matranga’s meditation on art’s ultimate obligation to discourse, in other words, its rhetoric.

The works in rhetoric evolved from the artist’s preceding series of toilet paintings and her earlier series of paintings about sleep, all of which looked at creaturely experience as a curious disruption or elevation of one’s sense of self. While Matranga often casts herself or those close to her in her narrative paintings, the imagery in rhetoric is stranger, more dislocated. The silhouettes of the canvases are but one element of a group of images that create poetic gaps of interpretive space between meaning and medium, narrative and distortion.

The exhibition also explores the world of the posthumous in art. The German phrase nachleben, roughly translated to “afterlife", is an art historical concept drawn from the life of an artwork, which in most cases survives its author. Quintessa Matranga’s newest paintings arrive enshrouded in this context; rhetoric fuses image and object into a suite of individual paintings that have already begun their afterlife. 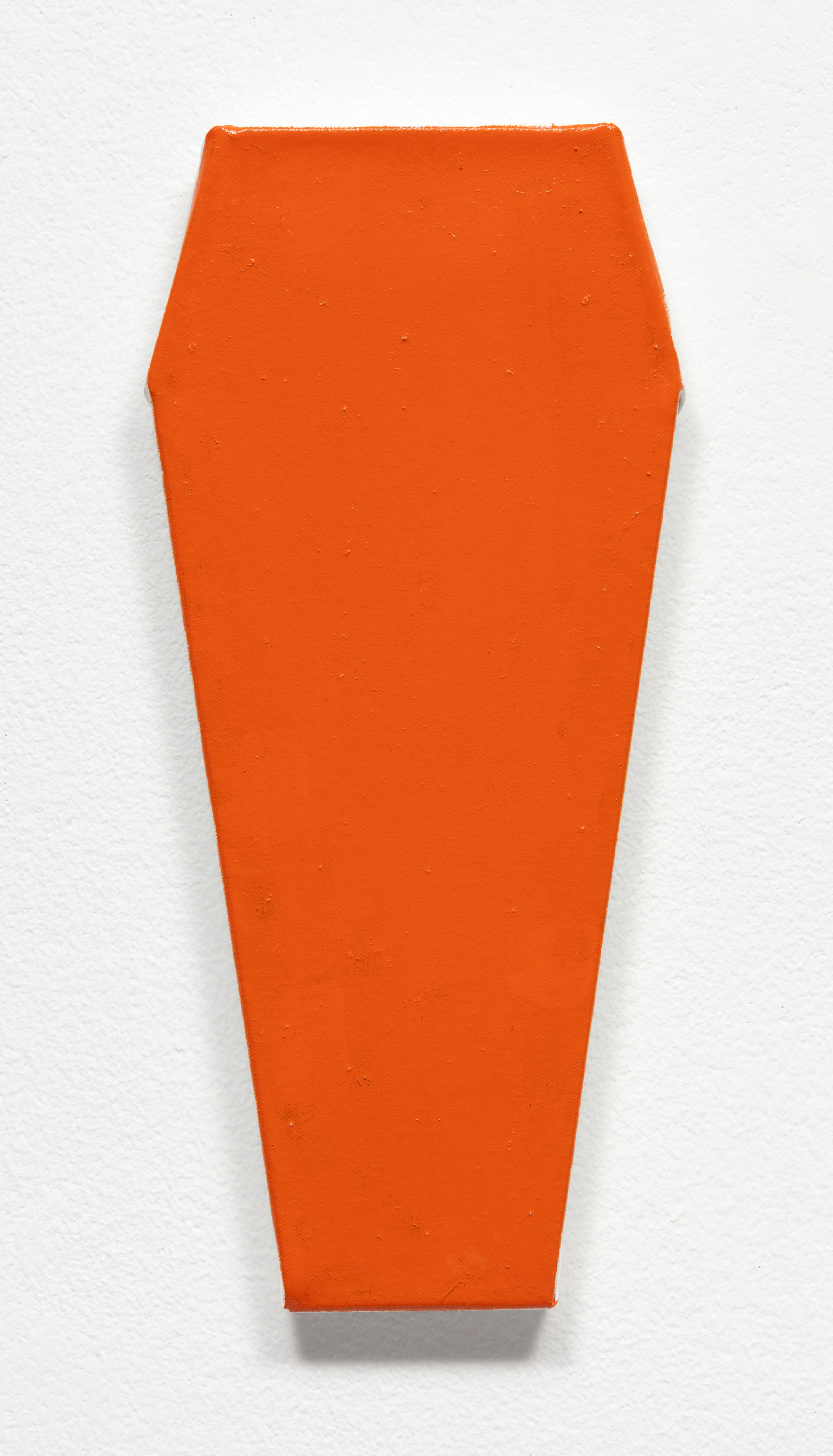 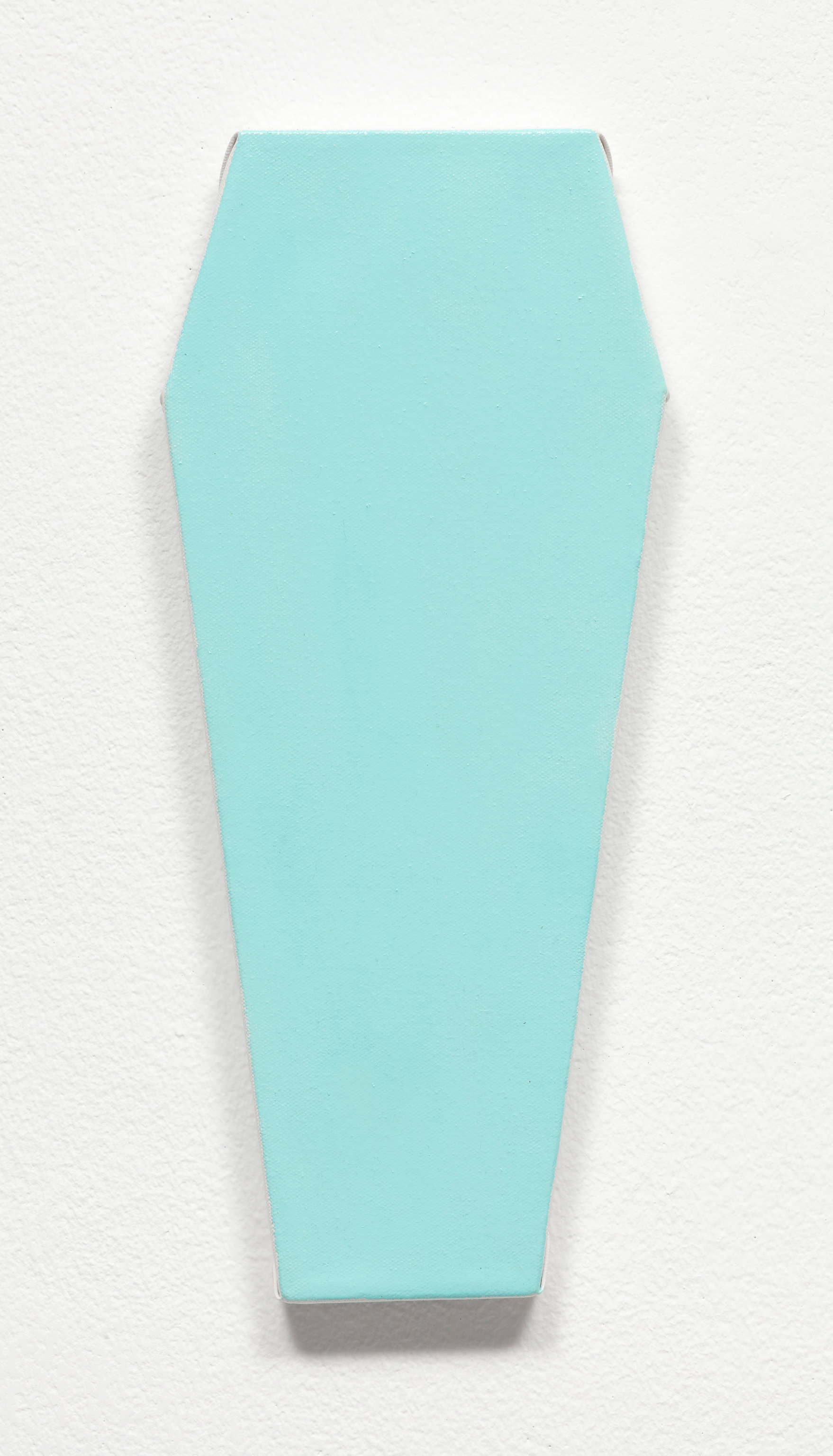 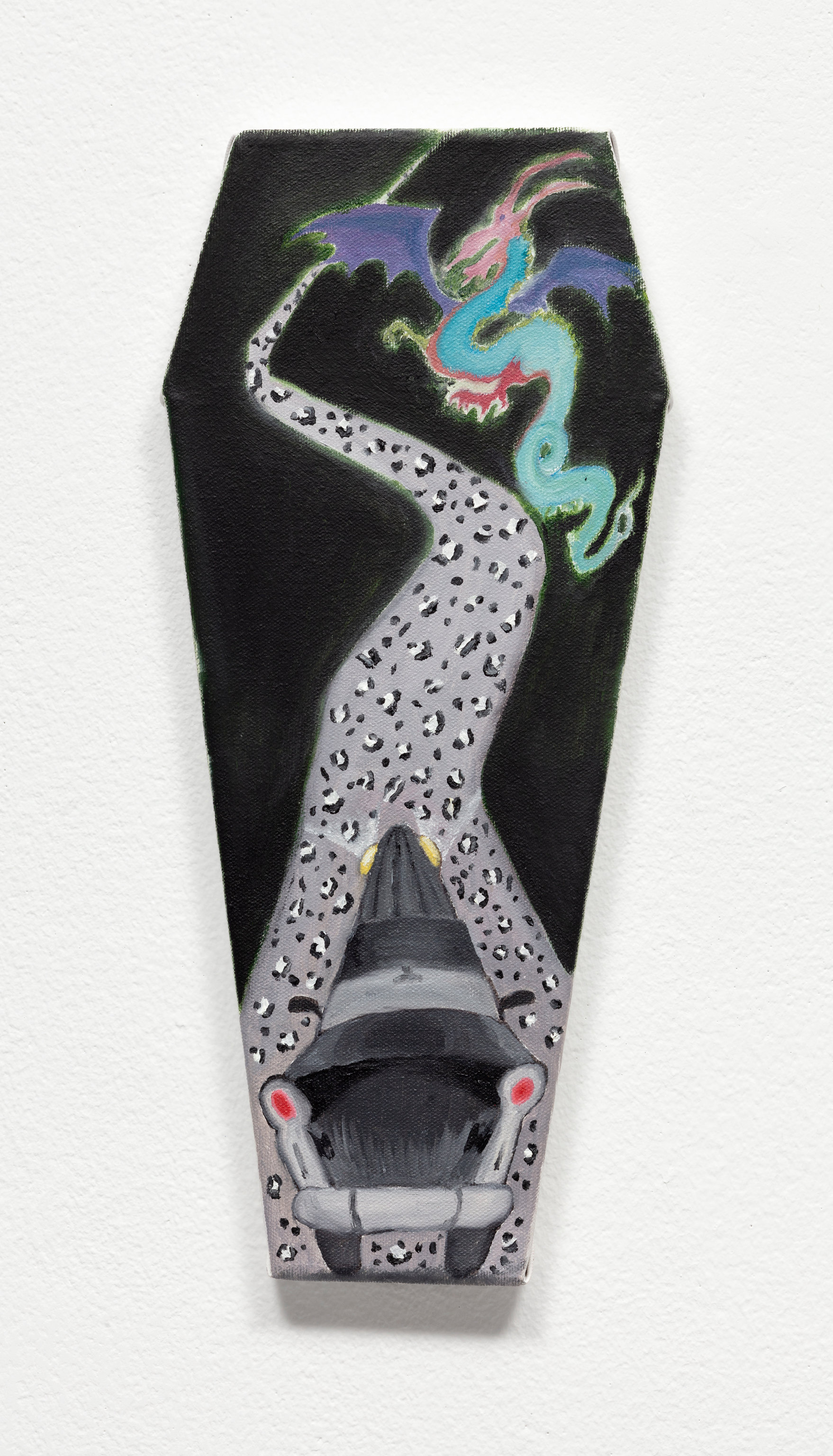 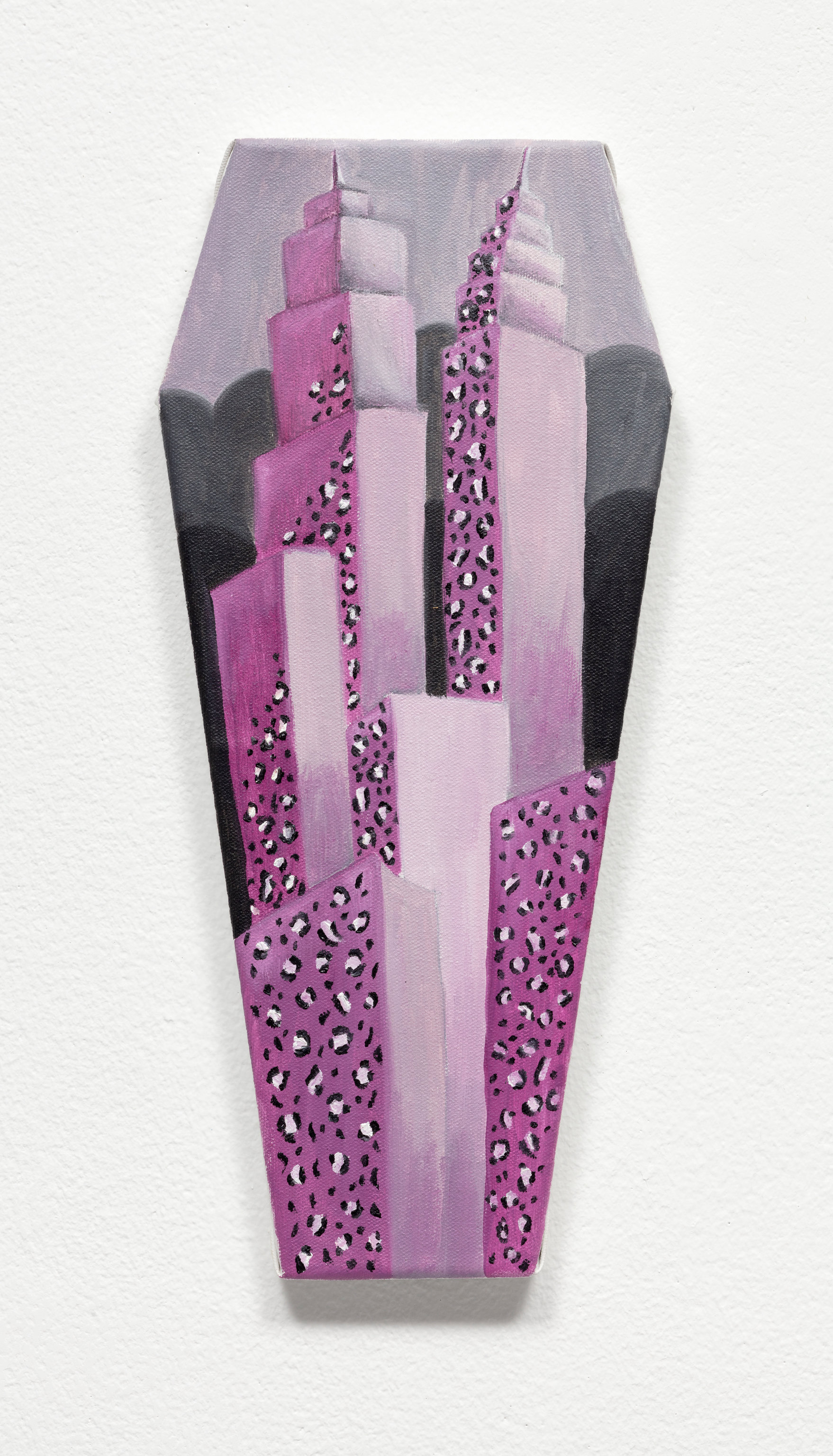 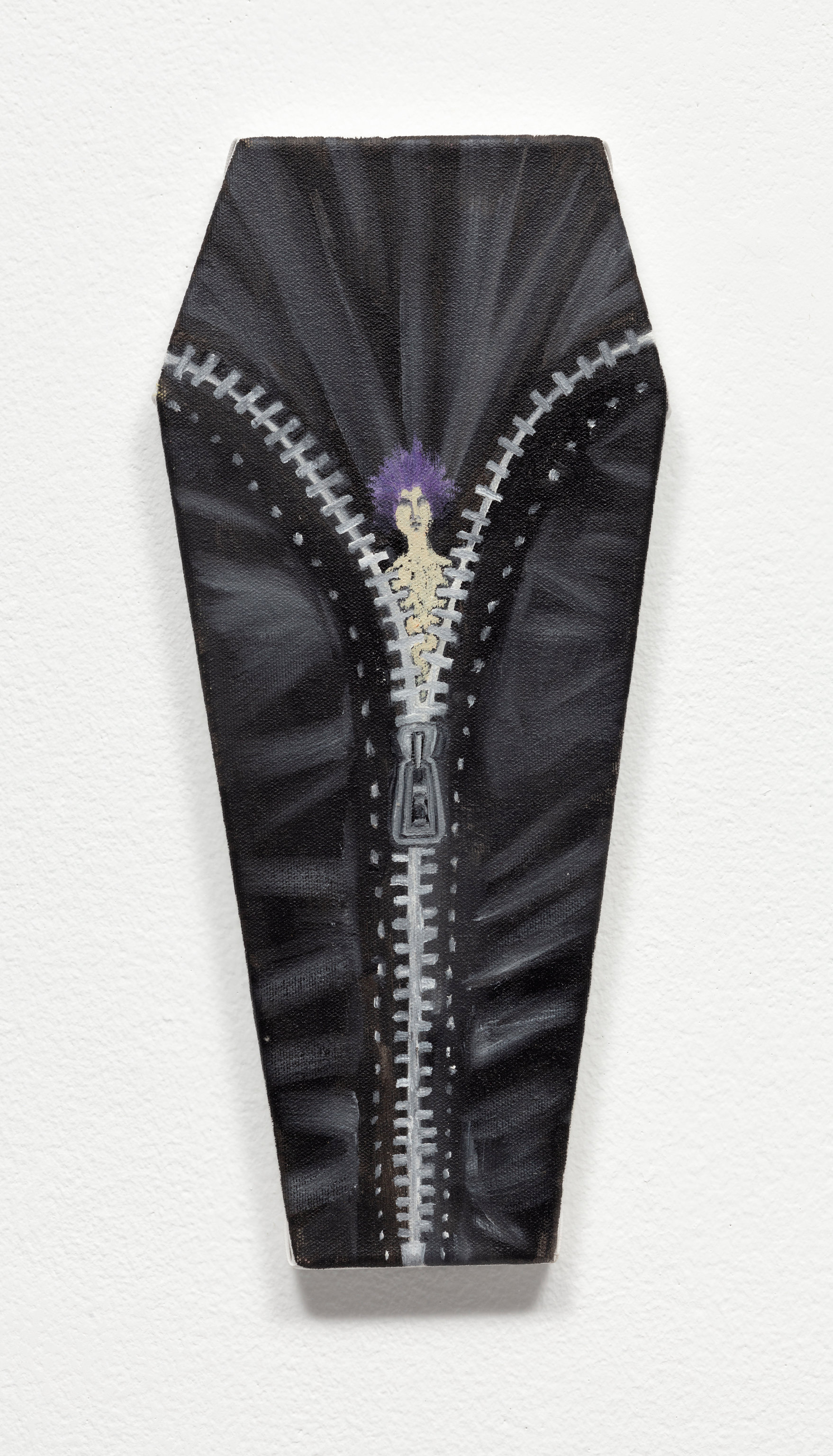 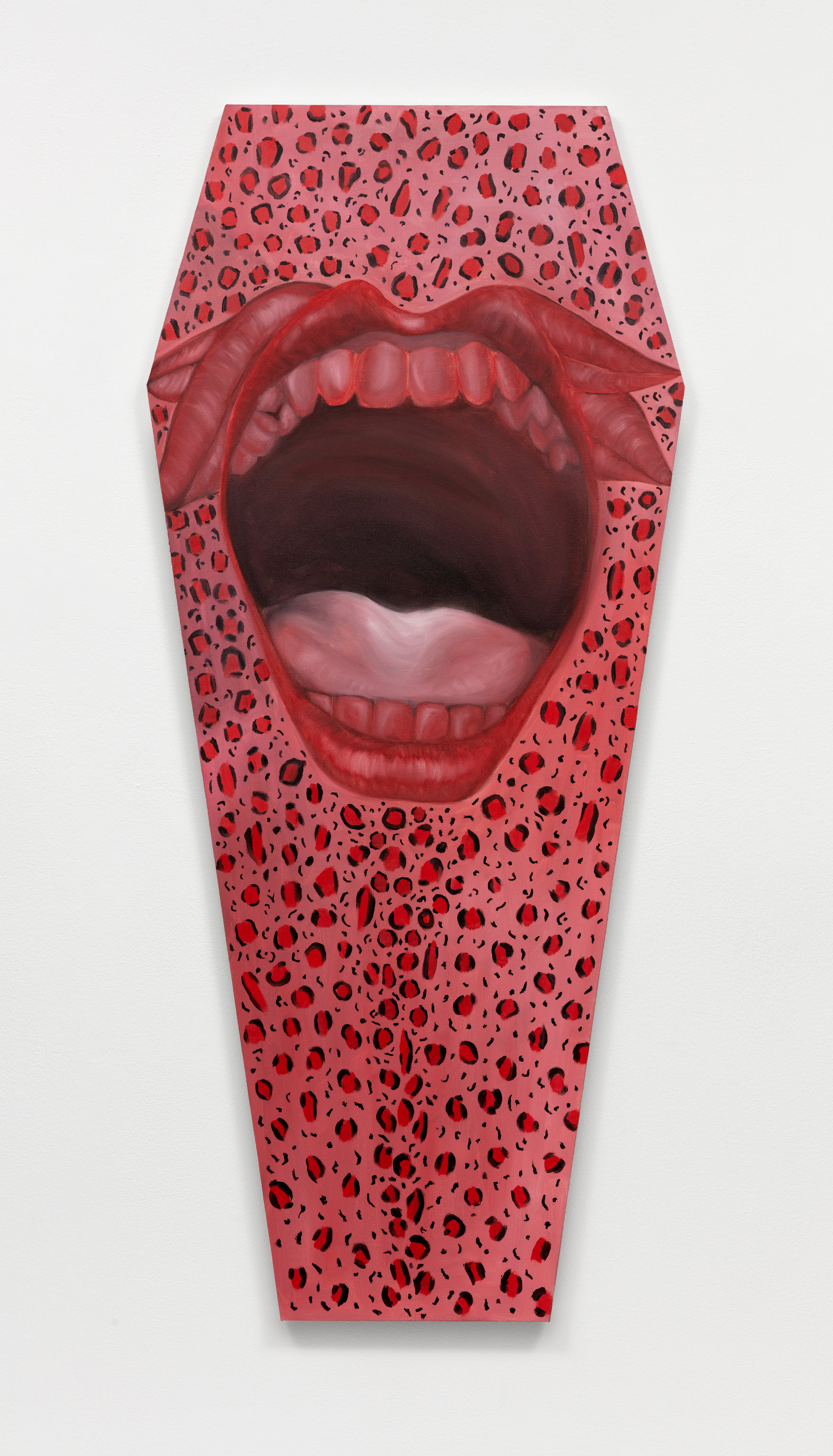 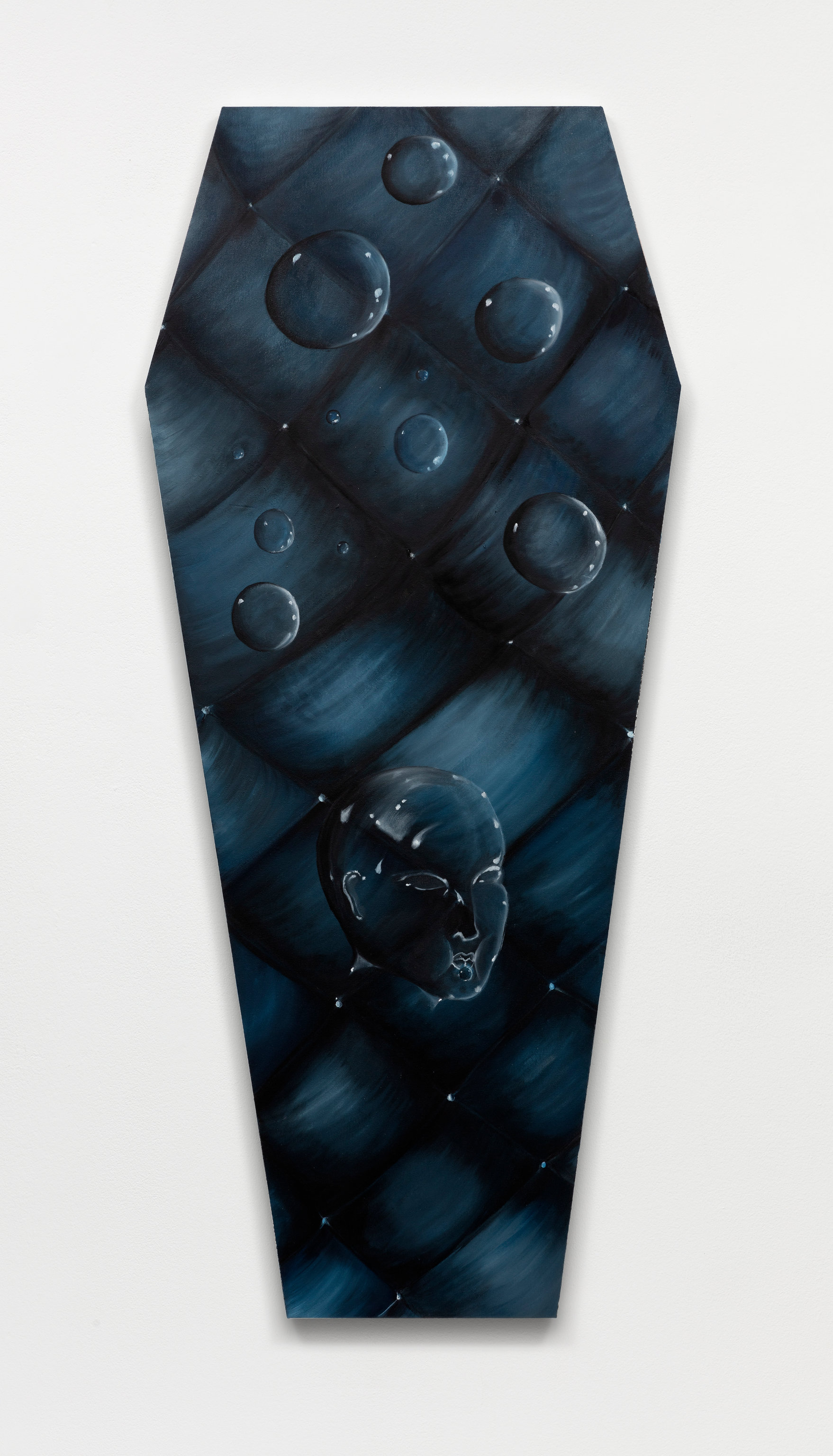 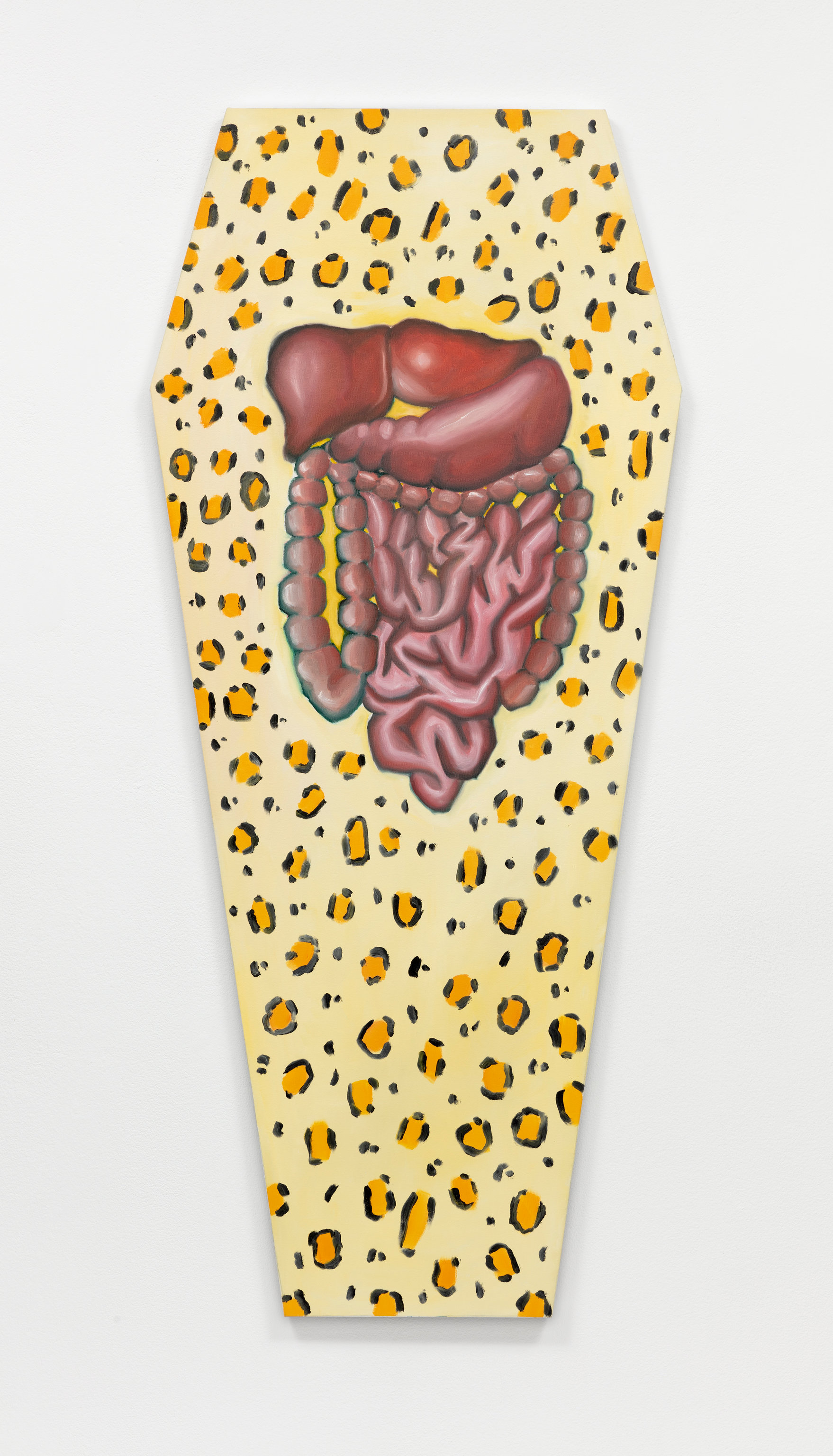 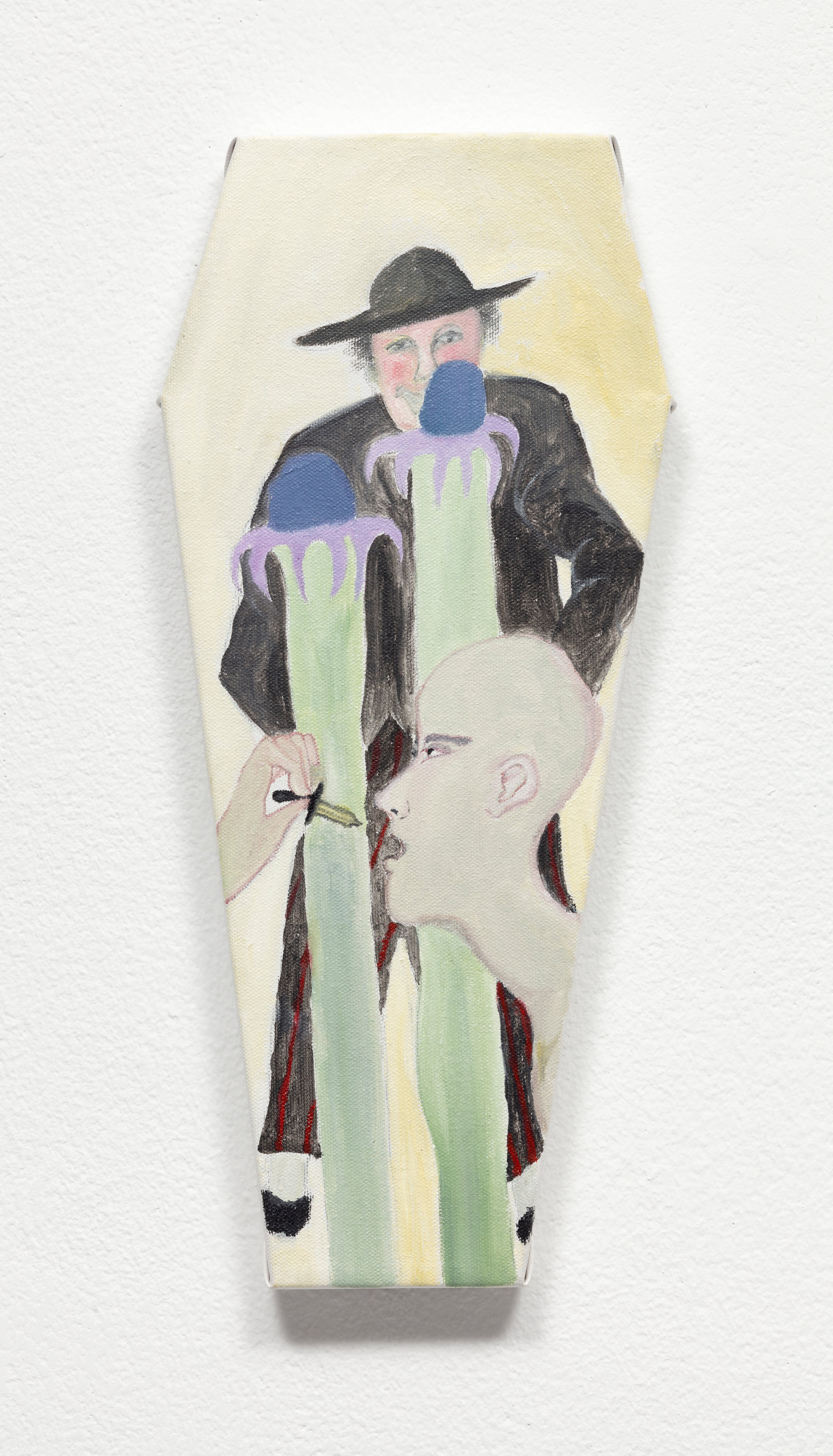 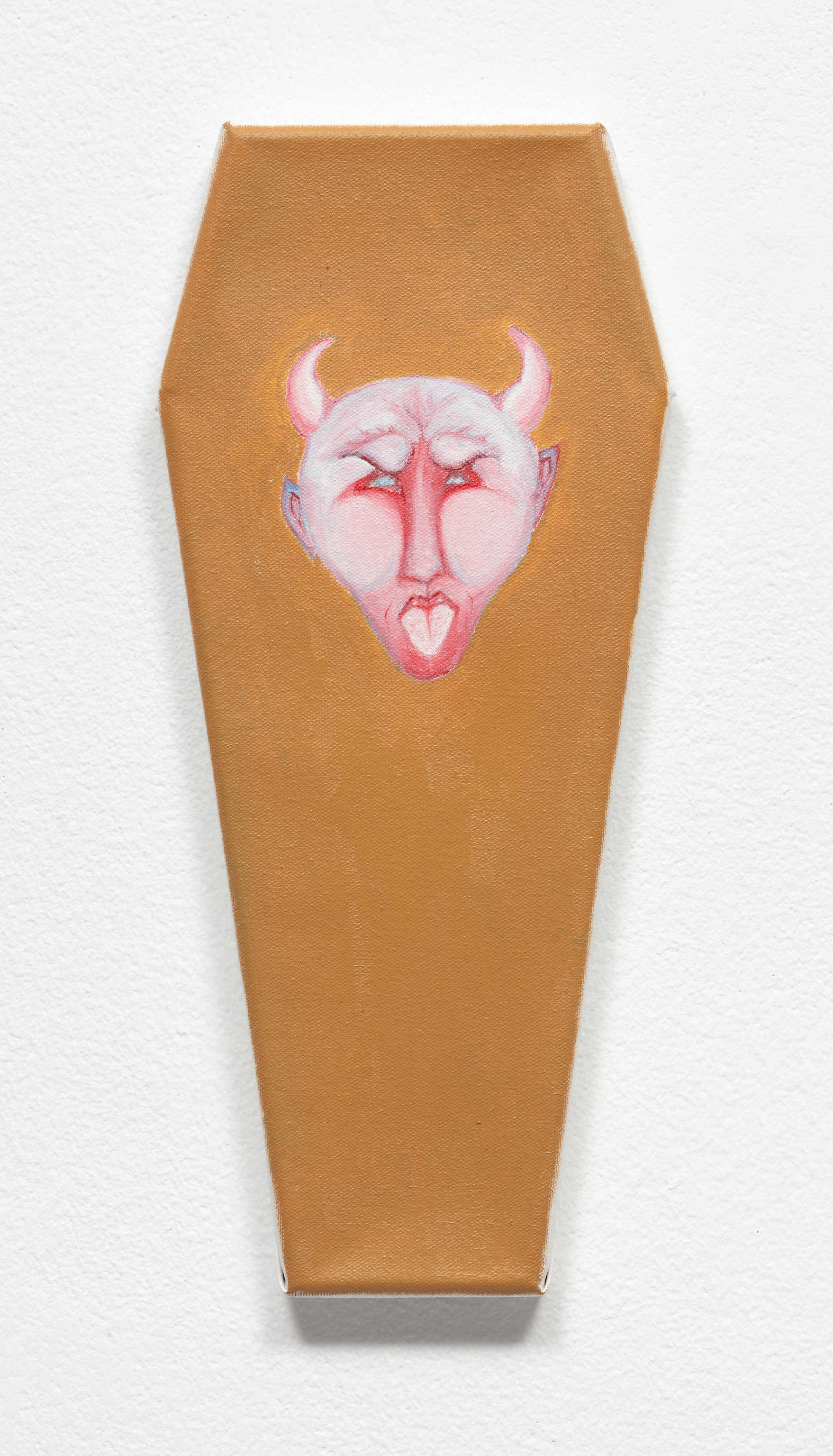 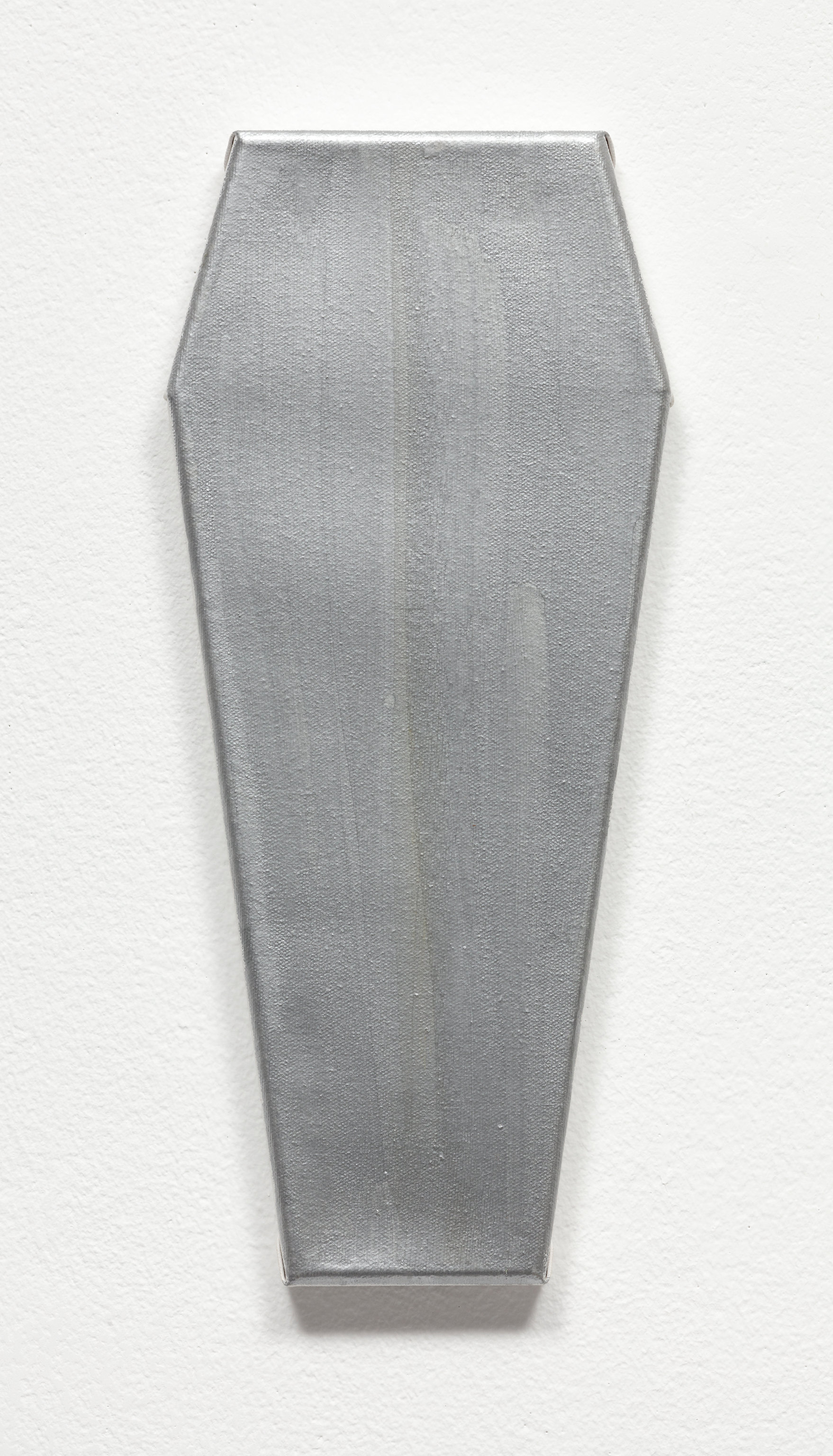